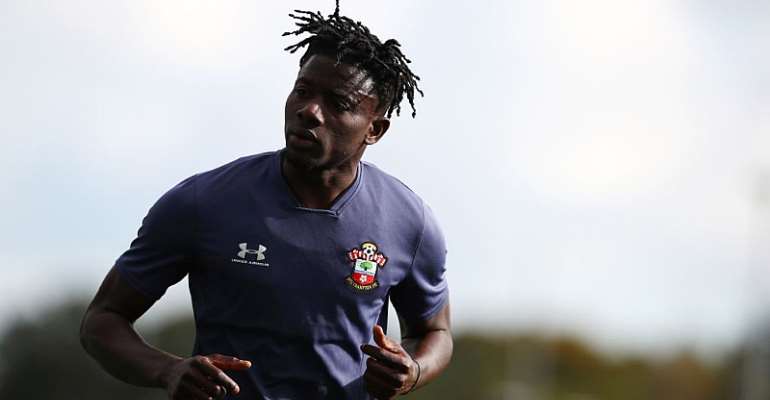 Southampton CEO Martin Semmens has called for calm with Mohammed Salisu's challenging start to his career at St. Mary's.

The Ghanaian central defender who joined the Premier League outfit this summer from Real Valladolid is yet to make his debut for the club.

The 21-year-old has been hit with injuries which has hindered him from making his debut for the club.

"He [Salisu] came to us with a medical issue and we knew he probably won't play until October," Semmens told the BBC.

"We expected him to be available from the middle of October and in November he was getting on track, then he had a setback that probably pushed him into December.

"I think we need to be really clear here: we are exceptionally happy with him as a person and a character. He's physically great and fits our system and Ralph loves working with him and he'll be a great player in our future."

He made the matchday squad for the first time in December, going on to make the list five more times before going missing again due to his latest injury.

"Again as you referenced he's 21, he had a difficult injury problem, he's from a foreign country he's new in this country in a lockdown environment I think we have to give him a shot," the CEO explained.

"And again if you listen to Ralph's press every week as I do, he's said the same thing: we probably won't buy players in the future that will be at the level to help us from day one.

"They will need a few months possibly in the season to get to the level where they're a top level Premier League player.

"So our model is to take the bright young things from around Europe and improve them and I promise you with no doubt that he [Salisu] will get to that level."

Salisu's injury predicament has also prolonged his anticipated Ghana debut, having turned down his first invitation for a double-header against South Africa and Sao Tome and Principe in 2019.

E/R: Teachers boycott class as unknown persons use faeces to...
12 minutes ago