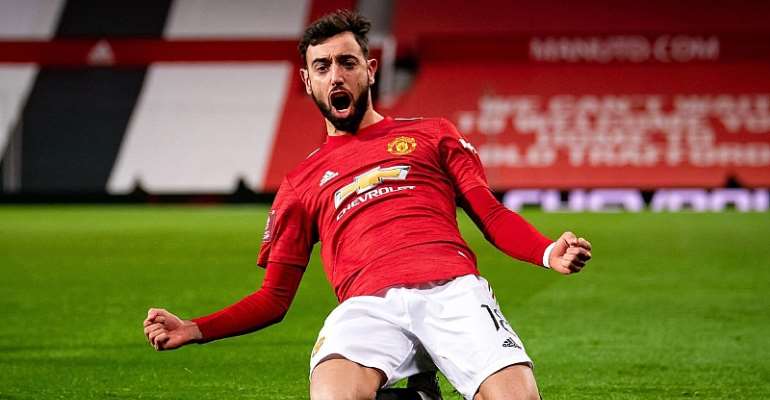 Manchester United advanced to the fifth round of the FA Cup with a thrilling 3-2 victory over Liverpool at Old Trafford.

Liverpool took the lead in an entertaining first half, when Roberto Firmino played in Mohamed Saleh, who chipped the ball classily over Dean Henderson. United were level within 10 minutes when Marcus Rashford picked out Mason Greenwood, who buried the ball into the bottom corner.

Rashford put United back in front just after half-time, only for Salah to equalise after Liverpool dispossessed United high up the field. With just 12 minutes remaining, substitute Bruno Fernandes settled the tie with a brilliant free-kick into the bottom corner.

United now advance to the fifth round, where they will have a home tie against West Ham United.