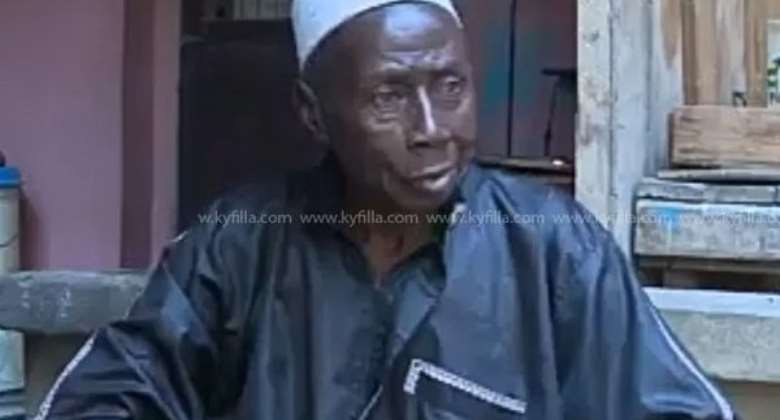 Gariba, who was affectionately known and called 'Goal Namafefɛ' died at the age of 81 in Kumasi on Saturday 23rd January 2021 after a short illness.

The late Abubakari Gariba was part of Kotoko squad that clinched the club's first-ever African Club Cup in 1970 scoring the first goal of the game.

He was also part of the Ghana squad that competed in football at the 1968 and also 1972 Summer Olympic games.

Former teammate Malik Jabir played with the deceased at Kotoko and the Black Stars has confirmed the death of his former teammate.

Malik Jabir eulogized his departed friend saying he was the most dedicated footballer ever to play for Asante Kotoko.

"I had known him since we started playing football at the highest level. We first played together at Real Tamale United in Tamale before moving to Kumasi to join Kotoko," Jabir told Graphic Sports.

Abubakari Gariba will be laid to rest later at Tafo Cemetery today after Islamic prayers are said for him at the Kumasi Central Mosque at Asawase.

He recounted his opening goal against TP Englebert as his fondest memory of his late friend as it galvanized him to score the winner en route to winning the 1970 African Club Cup.

"Besides playing for Kotoko we also played for the Black Stars together and his stint for turning half chances into goals endeared him so much to me and his teammates".