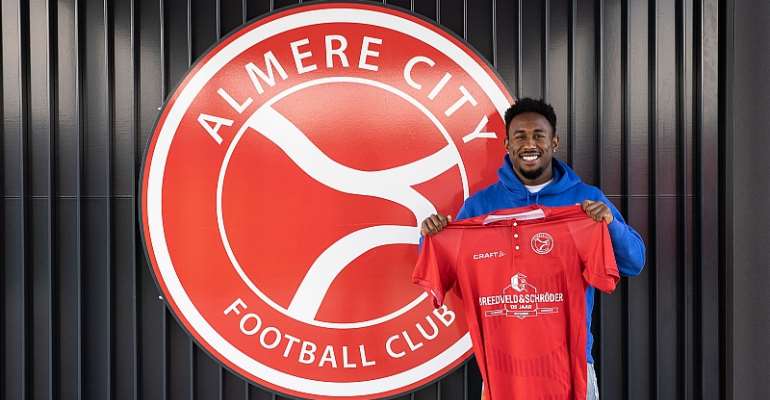 The attacker last summer secured a permanent move from Wolfsburg to Dutch Eredivisie side Willem II Tilburg in a deal that set him up to take a step forward in his career.

Unfortunately, he has not enjoyed regular playing time in the ongoing season and hence has joined Almere City FC to ensure he gets to play to continue his development.

“Almere City FC has immediately strengthened itself with John Yeboah. The 20-year-old attacker is hired from Willem II for half a year. Almere City FC has also negotiated an option to buy,” an official club statement announced on Saturday.

John Yeboah, 20, was born in Germany and has in the past played for their various youth national teams.

He however is eligible to represent the Ghana senior national team if he decides to.