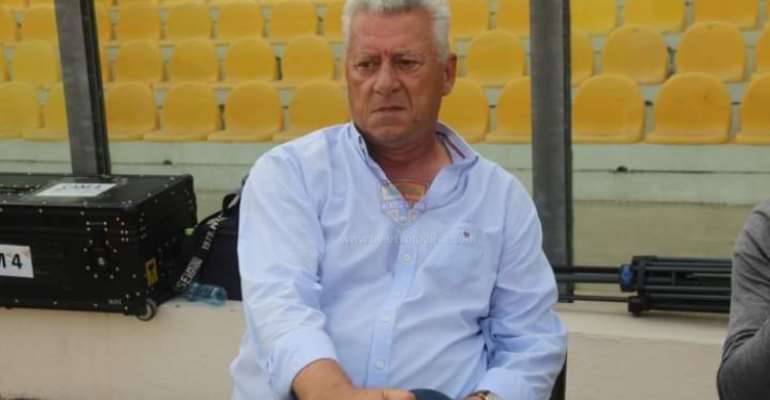 Despite their poor start of the season, Chelsea frustrated Hearts of Oak who has been on a good run to end the game goalless.

In a post-match interview, Kosta Papic expressed his displeasure over the performance of his players stating they played with no dedication to win despite admitting the poor nature of the Berekum pitch was also a factor for their draw.

"I'm not happy because my players didn’t mean business although the grounds (pitch) was not good for our normal play.

"It seems my players were Ok with the draw. If you want to win the league, you have to win every game," he added.

Hearts of Oak after the draw have moved to the second position as it stands with 16 points plus of 8 goals surpassing Ashgold, Bechem United and rivals Asante Kotoko on the league log.

The Phobians will lock horns with Great Olympics in a Capital derby at the Accra Sports Stadium in week 11.