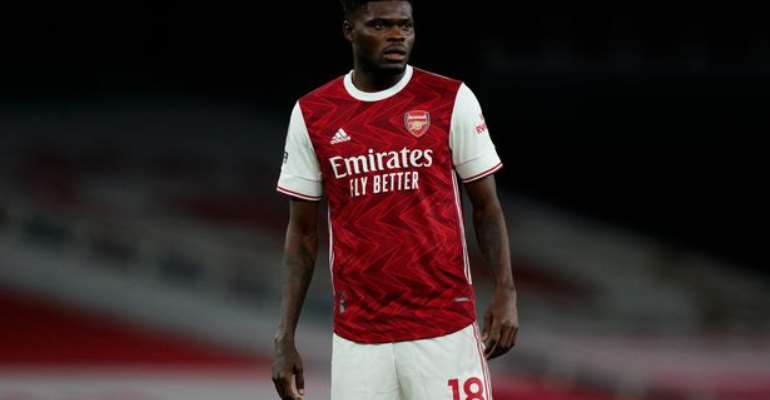 Ghana international Thomas Partey was in action for Arsenal on Saturday afternoon when the team suffered a 1-0 defeat to Southampton to crash out of the English FA Cup competition.

The defending champions of the competition today played as a guest to the Saints at the St. Mary’s stadium in a tricky fixture.

Although Thomas Partey missed out on a starting role, he was introduced in the second half in the 58th minute to replace Egyptian midfielder Mohammed Elneny.

Playing the remaining 32 minutes of the match against Southampton, the Ghana star had a good game as he pushed on his Arsenal teammates with key attacking passes.

Unfortunately, the Londoners could not find the decisive equalizer and have succumbed to a narrow defeat that sees them exiting the English FA Cup at the Round of 16 stage. 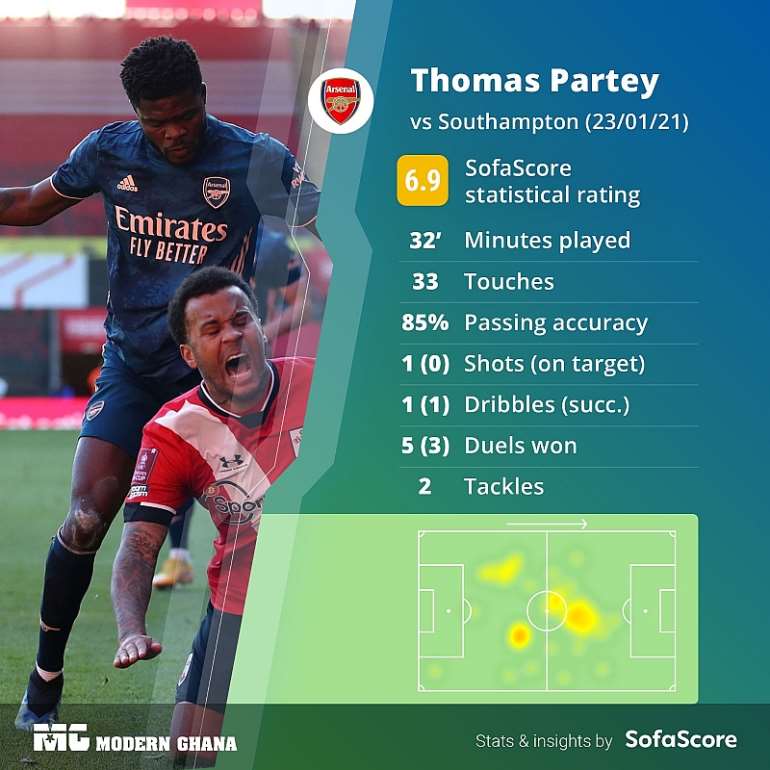 On the afternoon, an own-goal from Arsenal defender Gabriel handed Southampton the win with the Saints now set to play against Wolverhampton Wanderers in the quarter-final stage of the English FA Cup competition.