I need to think before committing to PSG, says Mbappe 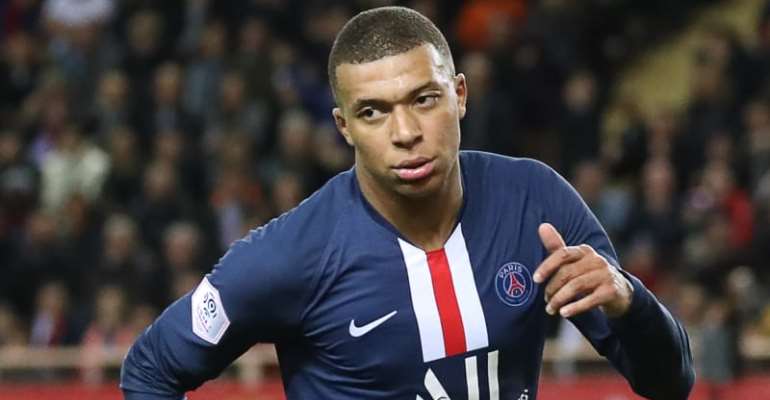 Kylian Mbappe dropped a bombshell after a routine win against Montpellier - saying he has not decided if he wants to stay at Paris Saint-Germain after his contract ends.

His deal expires in 2022, but he told broadcasters after the match that he does not yet know what he wants to do.

"It will soon be necessary to make a choice but I am in full reflection," he told Téléfoot.

"We are discussing with the club to find a plan," he said.

I SAID THAT I WAS THINKING ABOUT IT BECAUSE SIGNING [A NEW CONTRACT] WOULD COMMIT ME FOR THE LONG TERM AT PSG.

"I'm very happy here, I've always been happy. The supporters and the club have always helped me so for that I will always be grateful but I want to think about what I want to do in the coming years, where I want to be, and that's where my thoughts are heading."

Mbappe explained that he knew signing a new deal would commit him to the club for many more years, and he didn't want to take that lightly.

"If I had the answer today, I would have given it today," he said. "It's not a desire to save time, it's really a process of reflection. I don't want to sign a contract and ask to leave a year later. No. If I sign, it's to stay. That's why it's something to think about."

OccupyGhana welcomes Yao Domelevo back to office
45 minutes ago