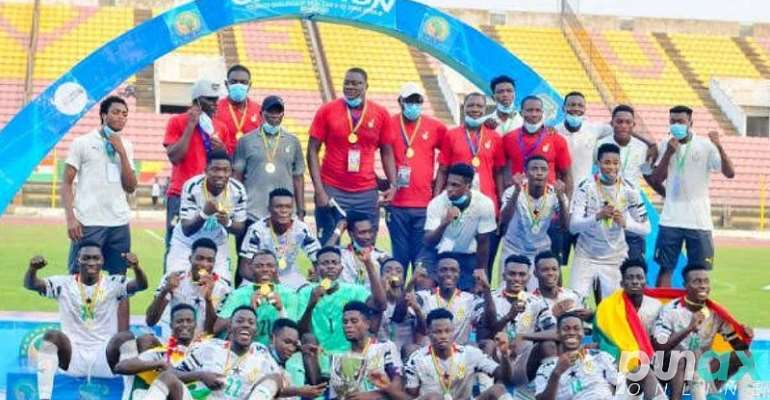 The Black Satellites of Ghana will know their group opponents on 25 January when the draw for the Africa U-20 Cup of Nations championship.

The former world champions defeated Burkina Faso in the final of the WAFU Zone B U-20 Cup of Nations held in Togo to qualify for the youth tournament.

Ghana as winners of the WAFU Zone B have been placed in Pot I and will be seeded in a group.

Host nation Mauritania and Burkina Faso are the other teams alongside Ghana in Pot I.

The other teams to be seeded for the draw are Cameroon, Central African Republic, Gambia, Morocco, Nambia, Mozambique, Tunisia, Tanzania and Uganda.

Below are teams to be seeded in the various groups