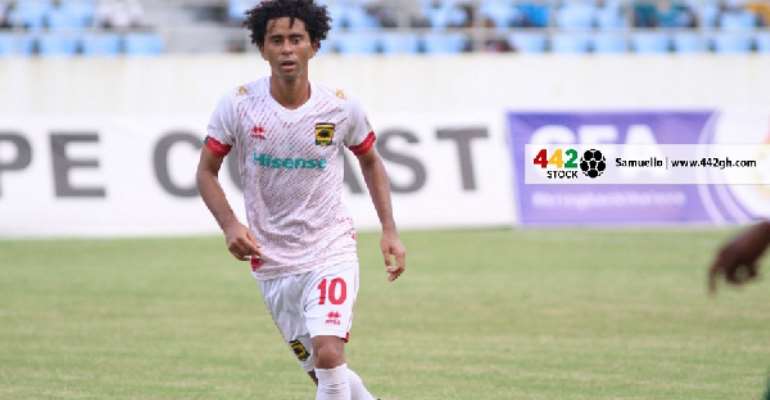 Gama has dominated the headlines following is brilliant performance against Liberty Professionals and WAFA.

The 28-year-old continued his fine form against Ebusua Dwarfs on Wednesday at the Cape Coast in a 1-0 win for the Porcupine Warriors.

But Smith believes Gama is unfairly targeted for consistent fouling by opponents and wants referees to offer more protection for his creative midfielder.

“Opponents have been fouling Fabio Gama and he has suffered too much," he said.

"I will plead with Ghanaian referees to protect him. He is yet to get used to the Ghanaian style of football.

"He is not strong enough,” he concluded.
Gama has so far grabbed one assist in the ongoing campaign. The midfielder joined Asante Kotoko on a free transfer.

Kotoko are second on the league log, one point behind leaders Karela United.

Asante Kotoko will host Aduana Stars on Sunday at the Accra Sports Stadium in the matchday 10 games.