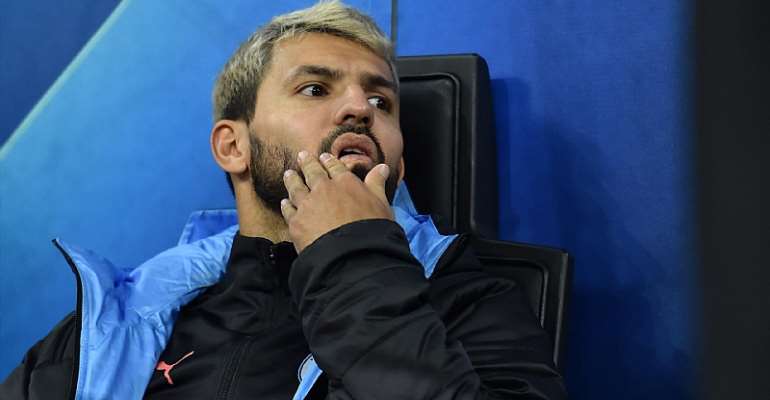 Sergio Aguero faces yet another spell on the sidelines after being diagnosed with Covid-19.

The Argentine announced on twitter that he had suffered symptoms ahead of a positive diagnosis.

He now faces a period of self-isolation in which he will not be part of Manchester City's training programme or match-day squads.

Aguero has been kept off the pitch by a series of injuries this season, and Manchester City have often played without a recognised striker with Gabriel Jesus also spending spells on the sidelines. The latest setback is yet another blow to both Aguero and Pep Guardiola's plans as his side battle to regain the Premier League title.

He can expect to miss City's FA Cup match against Cheltenham this week, before sitting out Premier League fixtures against Burnley and Sheffield United.