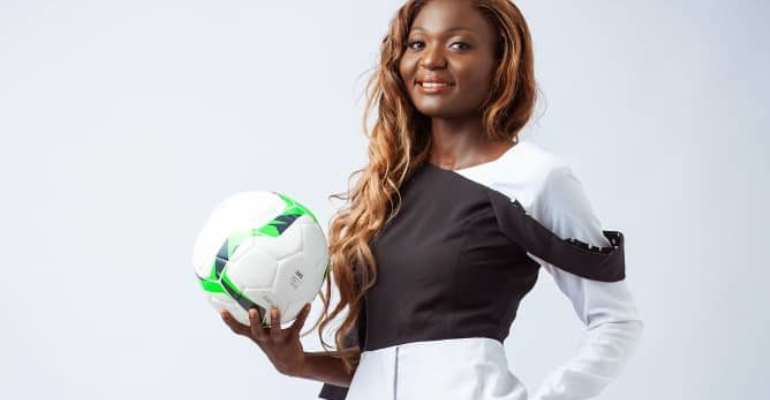 Liberty Professionals Chief Executive Officer (CEO), Linda Ansong is set to serve as the Treasurer for the Ghana League Clubs Association (GHALCA) after emerging victorious at the end of today’s elections.

The young football administrator in the past month has made a claim for the position in GHALCA determined to serve to push the interest of clubs in the country.

She went into today’s GHALCA elections held at the Accra Sports Stadium with strong competition from Justice Boison.

At the end of the contest, Linda Ansong has emerged victorious having amassed 90 votes against the 23 earned by her opponent.

With today’s victory, the Liberty Professionals CEO will now serve as the Treasurer for GHALCA for the next four years.