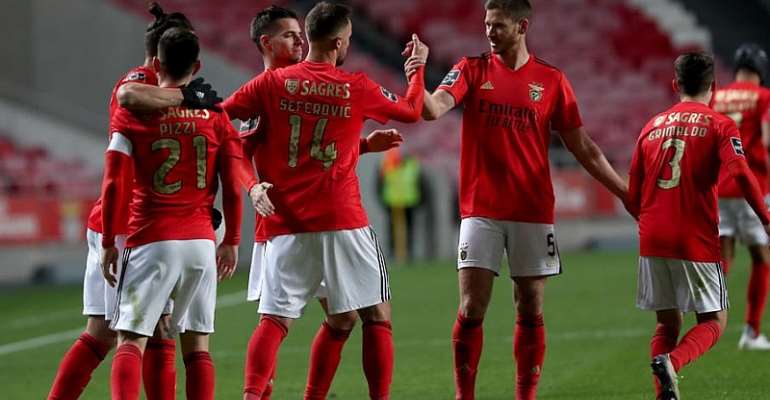 The Lisbon side said in a statement on its official website that it would consult the national department of health over whether it should play matches within the next two weeks in the interests of public safety and the health of its players.

Benfica, who are third in the Portuguese top-flight, are due to play a league cup semi-final against Braga on Wednesday.

'Visit our lands again and we'll visit mayhem on you' — Chi...
9 minutes ago