Chelsea loan Drinkwater to Turkish side Kasimpasa until end of season 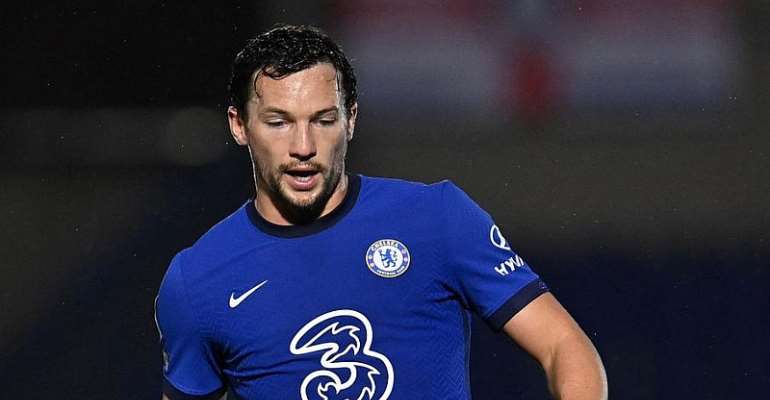 Chelsea midfielder Danny Drinkwater has been loaned to Turkish side Kasimpasa until the end of the season, the Premier League club announced on Monday.

Drinkwater has failed to establish himself in the Chelsea first team and has not played for the London club since a Community Shield appearance in 2018.

The 30-year-old, who was signed from Leicester City in 2017, has spent loan spells at other top flight sides such as Burnley and Aston Villa.

Drinkwater was rarely selected by former manager Maurizio Sarri, who said in 2019 that the England international had no future at the club since he did not suit his style of play.

Drinkwater had also been charged with drink driving and banned in 2019 while his Burnley debut was also delayed after he damaged his ankle ligaments in an altercation outside a nightclub.

Kasimpasa are 15th in the Turkish Super Lig, six points above the relegation zone.