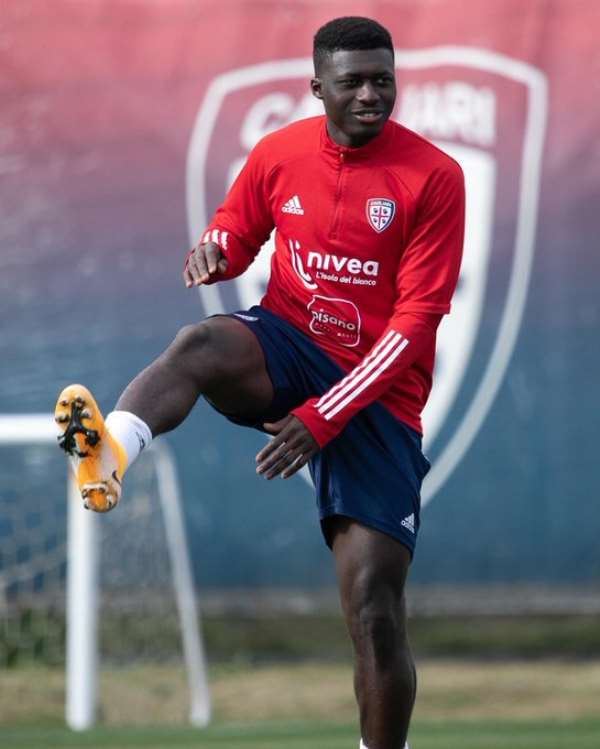 The 27-year-old completed his loan move to fellow Serie A side Cagliari from AFC Fiorentina.

Duncan will at the Sardegma until the end of the 2020/2021 season with an option to make the deal permanent.

Cagliari will pay 13 million euros for the services of the midfielder at the end of the season to make the deal permanent.

This 2020-21 term, the hard-tackling midfielder made five appearances in all competitions for Fiorentina prompting his move away in his search for more playing time.

After completing his loan move on Sunday afternoon, Duncan will make his debut today at the Sardegma Arena.

Duncan played 13 matches for the Viola, scoring a goal and adding an assist.

The Ghanaian has been capped nine times by his country