Talking points from the Serie A weekend 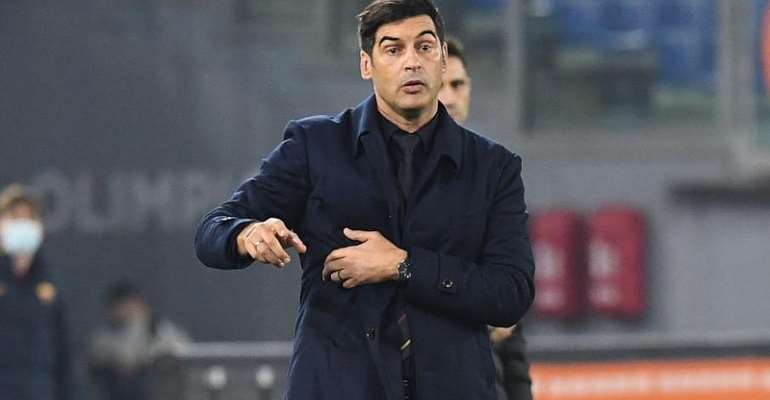 Talking points from the weekend's Serie A matches:

Much of the build-up to Inter Milan’s clash with Juventus on Sunday focused on which striker, Romelu Lukaku or Cristiano Ronaldo, would prove decisive.

However, it was dynamic Inter midfielder Nicolo Barella who stole the show with an outstanding performance.

The 23-year-old placed a cross on Arturo Vidal’s head for the opener before lashing home the second goal in a 2-0 win that could prove significant in this season’s title race.

“Sometimes he wastes too much energy with excessive sacrifice and generosity, but today I think he had his best game since I’ve been at Inter. It was a practically perfect match,” Inter coach Antonio Conte said.

Barella raced onto an outstanding 60 metre pass out of defence from Alessandro Bastoni for his goal, and the centre-back insisted the move was no fluke.

“It’s something we’ve tried a lot, but we only pulled it off tonight,” Bastoni said. “Conte told me: ‘At last, you did it!’ It’s a move that we do a lot, we prepared it.”

AS Roma coach Paulo Fonseca’s struggles to get results in big games continued with a limp 3-0 capital derby defeat against Lazio on Friday.

Lazio were dominant throughout, taking a 2-0 halftime lead and adding a deserved third goal after the break, while Roma failed to muster a chance of note until the 86th minute.

Since Fonseca’s arrival ahead of the 2019/20 campaign, Roma have registered three wins in 18 games and picked up 16 points from a possible 54 in matches against fellow top-seven sides: Juventus, Inter Milan, Atalanta, Lazio, Napoli and AC Milan.

Roma have failed to win any matches against those teams this season, drawing three and losing three, but the meek manner of the defeat to their fierce rivals was met with outrage.

“You don’t confront a derby like this, Roma looked like they were playing a friendly match,” former Roma striker Francesco Graziani told ReteSport.

“They were never in the game. Roma were weak, distracted, lacking bite.”

Lazio’s third consecutive victory cut the gap behind their neighbours to three points, while matching their best winning margin in this fixture.

“We approached the game very well,” said Lazio coach Simone Inzaghi. “You must never lack competitive anger and fury in these matches.”

Cesare Prandelli issued a public apology to Fiorentina supporters after his side were dismantled 6-0 at Napoli.

The hosts were remarkably clinical, scoring six goals from seven shots on target, and the result left the former Italy coach exasperated.

“We lost 6-0 without picking up a yellow card,” Prandelli told DAZN. “It’s difficult to comment on this game. Six shots and six goals, all unstoppable.

“I apologise to the fans, this has never happened to me. Now we need to work hard and keep quiet.”