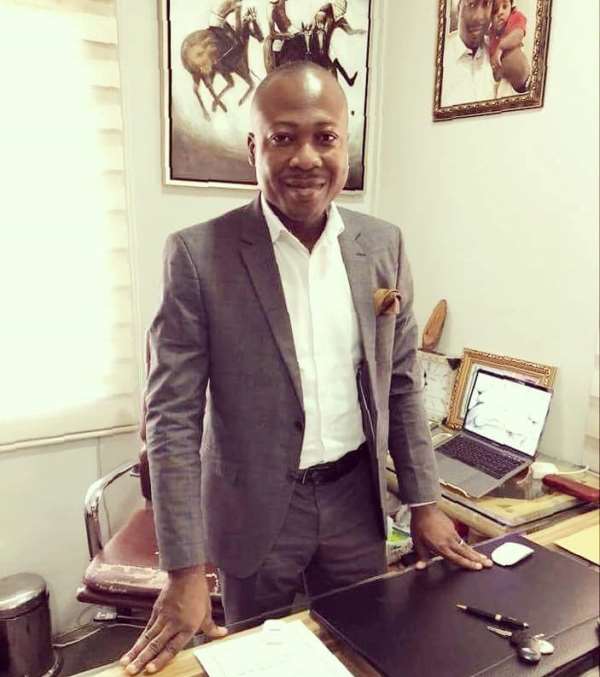 The Chief Executive Officer for Dons Boxing Promotion, Michael Nii Yarboi Annan, has called for the establishment of a television station that would solely telecast boxing bouts in the country.

Mr Annan said this is the only way Ghana can develop the game and put the nation on the world map again through boxing.

The CEO made the call in an interview with Onua TV’s ‘Agro Fie’ while discussing boxing development in Ghana.

“It is possible we will need a TV backing. We will have to set up our own TV station that will telecast our bouts and we will do that to promote boxing in the country”, he explained.

Mr Yarboi Annan said the Ghana Boxing Authority (GBA) is not supporting promoters and boxing in the country and that is affecting them.

“As for the Boxing Authority, the least said about them, the better. I have not seen what they are doing in boxing. I have never seen them do anything for boxing in the country”.

The promoter said the Coronavirus affected boxing in the country but they are now in the process of reviving the game.

“Covid 19 crippled boxing but we are putting things together. We have bouts in January and February bout”.

Commenting on how he is helping in reviving the crippled game, Mr Annan said his promotion is coming out with the maiden edition after the COVID-19 in the months of January and February.

Ghana’s Obadai Sai is set to mount the ring for the first time since his debacle split decision draw with Mardochee Kuvesa Katembo, the Congolese native who is based in South Africa in August 2019.

Dons Boxing Promotions is ready to set the tone for the New Year 2021 in a highly packed triple header Commonwealth eliminators on Saturday, January 22 at the Seconds Out Boxing Gymnaseum in Accra-Ghana.

Asked why he selected the Seconds Out Boxing Gymnaseum instead of Bukom Square Arena in Accra, Mr Annan told the Host, Alfred Takyi Mensah, that the charges at that venue are abnormal.

He explained that he hosted a bout at the venue once and he has decided not to do the same again because of the charges.

Mr Annan explained that he paid an amount of GH¢20, 000 for the night bout but the services that were provided were below expectations.

Mr Annan explained that he paid an amount of GH¢20, 000 for the night bout but the services that were provided were below expectations.

The Promoter noted that he paid this huge amount but he had to provide his own security which added to the cost and that is why he has decided not to patronize the Arena again.