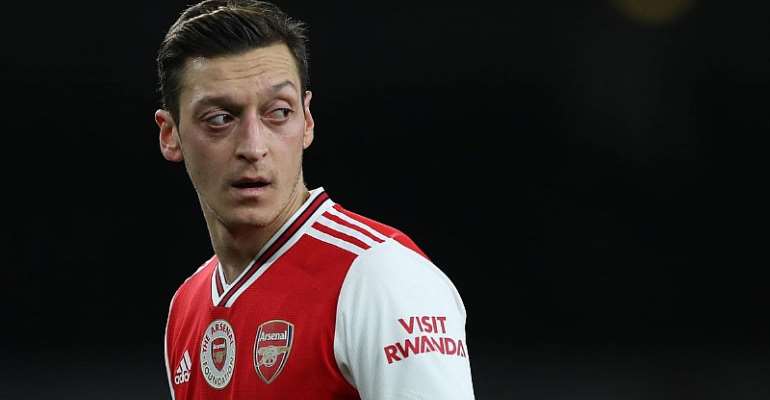 Mesut Ozil and Arsenal have reached an agreement in principle to terminate his contract, according to The Athletic.

The 32-year-old is expected to travel to Turkey this weekend to sign for Fenerbahce after a deal was agreed with the Turkish club.

Ozil was estimated to earn £7m between now and the end of his contract in June, but instead, his contract looks set to be terminated by the north London club, paving the way for him to join the Turkish Super Lig club on a free transfer.

Ozil earns around £350,000 a week and is set to move to the club who have been actively pursuing the midfielder since the beginning of the winter window.

He had also been linked with a move to MLS side DC United but it appears now that he will move to Turkey, a country that he has a strong personal relationship with.

The Germany international had been frozen out of Arsenal’s first-team squad for the best part of a year under Mikel Arteta, as the club attempted to force him out.

Ozil was one of several players who refused to take a pay cut during the coronavirus pandemic.