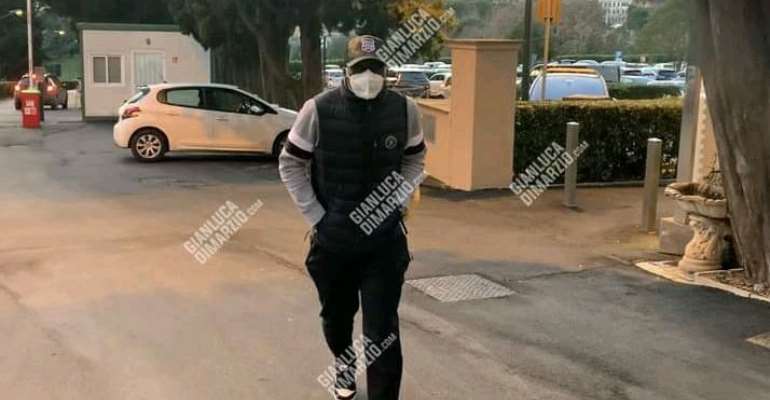 Ghana midfielder Alfred Duncan has completed his mandatory medicals ahead of his loan move to Cagliari.

The 26-year-old underwent a medical examination in the Italian capital of Rome last night.

Duncan left the training grounds of parent club AFC Fiorentina on Friday morning to complete his loan deal with the fellow Serie A side.

He will join Cagliari on loan with an option to buy. Cagliari will cough €13 million euros to sign the midfielder permanently at the end of the season.

Duncan will link up with former coach Eusebio Di Francesco, who trained him for two seasons at Sassuolo.

Di Francesco confirmed Duncan’s imminent arrival to Italian media by saying; “I can say that he is a very welcome player.

"I hope to train him again soon," he added.
He is expected to team up with his new teammates on Monday.

Duncan joined Fiorentina in January 2020 but has only managed 17 league games in that period, scoring one goal and one assist.

The Ghanaian has been capped nine times by his country.

E/R: Teachers boycott class as unknown persons use faeces to...
1 hour ago