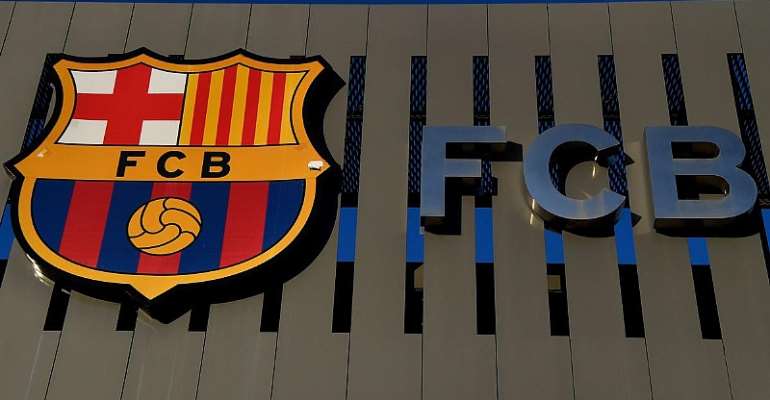 Barcelona's presidential elections scheduled for Jan. 24 have been postponed due to the coronavirus pandemic.

A decision was taken on Friday following a meeting between the club and the government.

A club statement read: "Catalan Government and FC Barcelona have held a virtual working meeting to address the holding of the elections for President and Board of Directors of the sports entity in the context of the COVID-19 pandemic.

"In the course of the meeting, the government has conveyed to the club that the current epidemiological situation does not make it possible to authorise the movement outside the municipality to members who do not have a polling station in their municipality on Jan. 24, given the high mobility this would entail.

"For its part, the club has stated the impossibility of holding elections on the scheduled date due to mobility restrictions decreed by the Catalan Government in the current context of pandemic, which is why the date of the elections must be delayed."

Barca announced on Thursday that ex-vice president Emili Rousaud had withdrawn his bid to stand for election, leaving just Laporta, Font and Freixa in the race.

Laporta, who was the Barca president between 2003 and 2010, had 9,625 members signatures verified by the club -- almost double that of nearest candidate Font -- was against the postponement.

"t would be a serious mistake," Laporta said ahead of Friday's meeting. "Mechanisms have been established so that it does not affect, and members can vote with a democratic and sanitary guarantee. I hope they can vote because that is what all Barcelona fans want."

Josep Maria Bartomeu resigned as Barca president on Oct. 29 ahead of facing a fans' vote of confidence on his future at the club.

Barca agreed with the Catalan government on Nov. 30 to hold the elections on Jan. 24, selecting 10 electoral voting locations.

However, with Spain enduring a third wave of COVID-19 and cases escalating and further restrictions announced in Catalunya to lessen the spread of the virus, the decision has been taken to postpone the election.

Font, in favour of the move, said he had suggested to the club to move elections forward.

"Considering that mail voting is not allowed, and you can't even vote in your own municipality, we asked the club in a letter to advance the elections," he said earlier this week.

"Nothing was done by the club. Now we find ourselves in a very worrying situation from a health standpoint. What is clear is that right now, you cannot have the elections on Jan. 24. With the actual restrictions in place, you cannot guarantee the right to vote to all our members."

With Barcelona reporting having more than 60% of its members over 50 years of age, the health of Barca members is a priority.

"We ask that it [election] can be done having the best health guarantees possible in order to foment maximum participation," Font said.