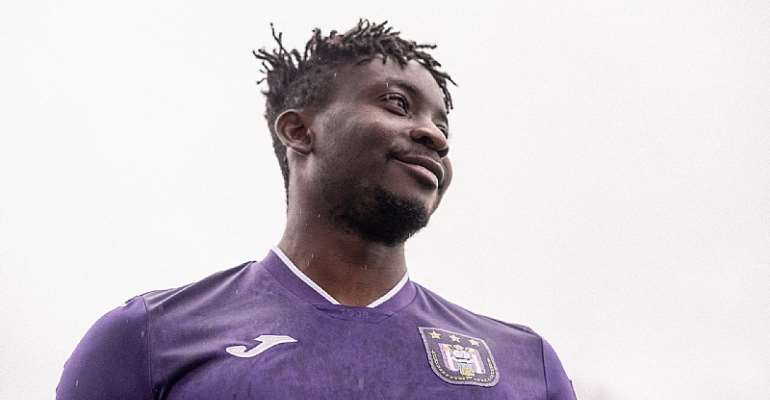 Ghanaian striker Dauda Mohammed has been named in the RSC Anderlecht matchday squad for the clash against KAS Eupen in the Belgian Jupiler Pro League on Friday evening.

The Purple and White club will lock horns with the matchday 21 opponent later in an encounter scheduled to be played at the Kehrweg Stadium.

Ahead of the game, Dauda Mohammed who impressed in training throughout the week has been included in the squad.

The youngster is one of three attackers hoping to earn the nod to start today’s game. While he is not the preferred starter in the Anderlecht team, he could come on as a substitute in the second half.

In addition to Dauda Mohammed, Belgian-born winger of Ghanaian descent Francis Amuzu has been named in the RSC Anderlecht squad for the KAS Eupen squad.

Meanwhile, midfielder Majeed Ashimeru who joined the team this week misses out and will watch his new team play from the stands.

Check-out the Anderlecht 21-man squad for the KAS Eupen match below: 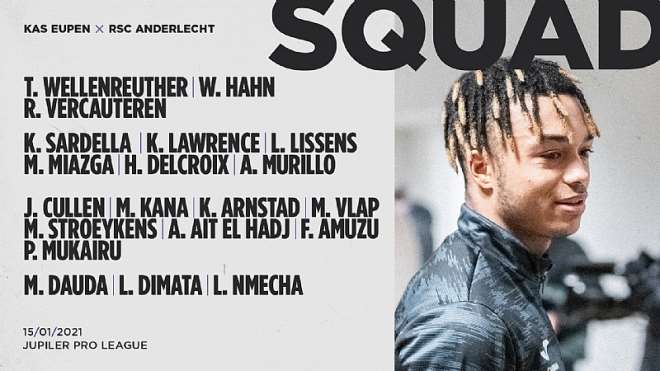