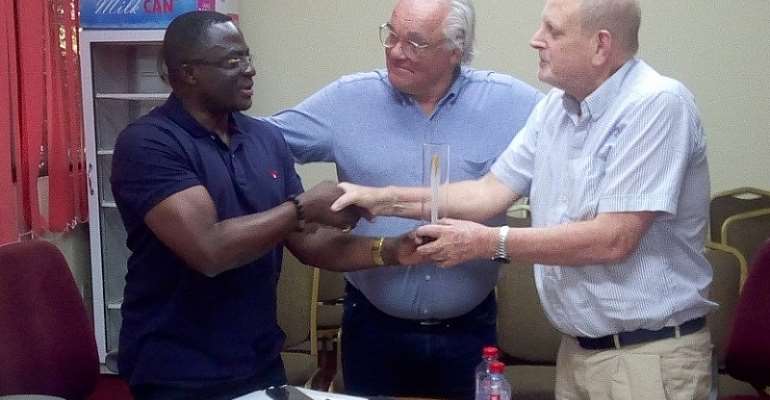 The death has been reported of Mr Henri Wientjes in his home country, the Netherlands on Tuesday, January 6, 2021.

He was also the Founder and Executive Chairman of African Tiger Holding and its subsidiaries including Cocoa From Ghana who supported Ghana to the 2016 Olympic Games in Brazil.

He personally had an interest in Ghanaian sportsmen like Ignatius Gaisah and Akwasi Frimpong.

The Dutchman has been the main brain behind the success of WAFA Football Academy in the last few years, making them a formidable side in the Ghana Premier League.

“BEREAVEMENT: It is with regret that we announce the death of #WAFAcademySC owner, Mr H. J. M. Wientjes.”

“Details for a memorial service will be announced later.”

"Sympathizers can sign a book of condolence at the Accra office of ATHL every weekday from 8.00am to 5.00 pm," the statement added.