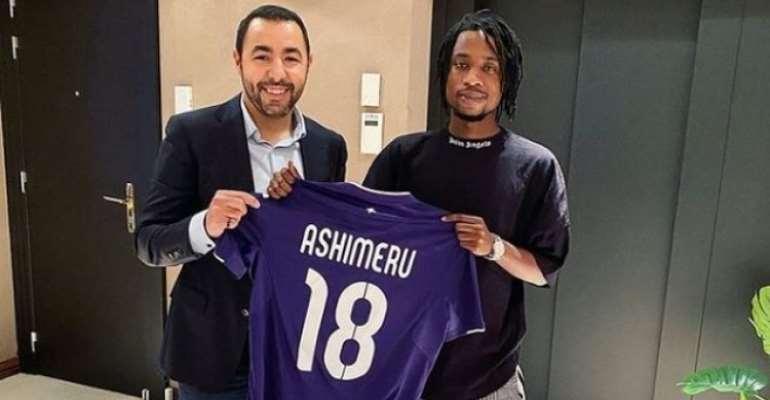 Ghana international Majeed Ashimeru has expressed his joy after sealing his loan move to RSC Anderlecht in the January transfer window.

The player in the past few weeks as reported by Modernghana Sports had been in talks with the Belgian Jupiler League club to make a switch from Austrian giants Red Bull Salzburg.

With all parties content after negotiations, RSC Anderlecht has today wrapped up the loan signing of Majeed Ashimeru for the rest of the season.

“The 23-year-old player from Ghana joins Anderlecht on loan with an option to buy,” an official statement from Anderlecht has said on Wednesday.

Reacting to his switch in a post on Twitter, a delighted Majeed Ashimeru says he cannot wait to start his new chapter at Anderlecht.

“Proud and looking forward to meeting my new family soon,” the former WAFA SC star wrote on his Twitter page.

Majeed Ashimeru, 23, has joined Anderlecht in the hopes of playing regularly to continue his development.

Election Petition: Supreme Court is not a forum for “organis...
4 minutes ago

Two grabbed for child trafficking in Tatale
4 minutes ago