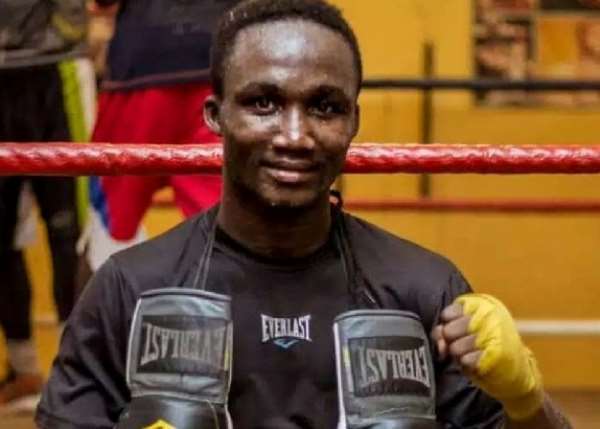 He has won all his 20 fights with a draw which he feels he won against Michael Dasmarinas at the Marina Bay Sands Hotel in Singapore.

Plange, a former skipper of the national boxing team, the Black Bombers is one of the most admired boxers and many Ghanaians believe he can become a world champion.

His local manager, Samed told Yours Truly they are working hard to get him a shot at the world title held by the experienced champion Cuban Guillermo Rigondeaux Ortiz,

He said since the two excelled in the amateur ranks, they are going to put up a memorable match.

Jesse Manyo Plange won silver at the 2007 All-Africa Games and participated at the 2008 Summer Olympic Games and the 2006 Commonwealth Games.