The race for top four, golden boots and golden gloves is on 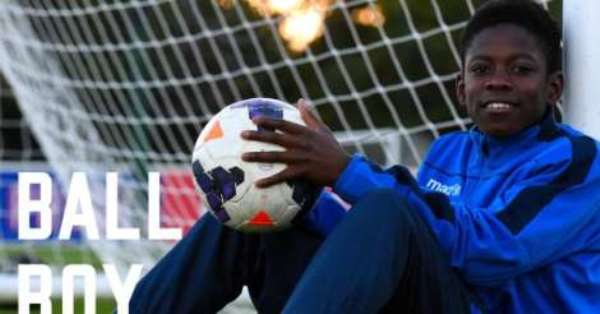 The Ghana Premier League bounces back this weekend with some thrilling fixtures in match week seven.

What we must not forget is that, as young as the season is, it is shaping up after 54 matches played so far out of the maximum 306 matches, representing 17.6% games played.

From the numbers above, it can be said that there are lot of matches to be played for but as the saying goes “if you start well, you can end well”.

Individually, some outfield players have started all guns blazing and the same can be said about the goalkeepers too.

Below are some stats of how the top four, golden boots and golden gloves are shaping up. 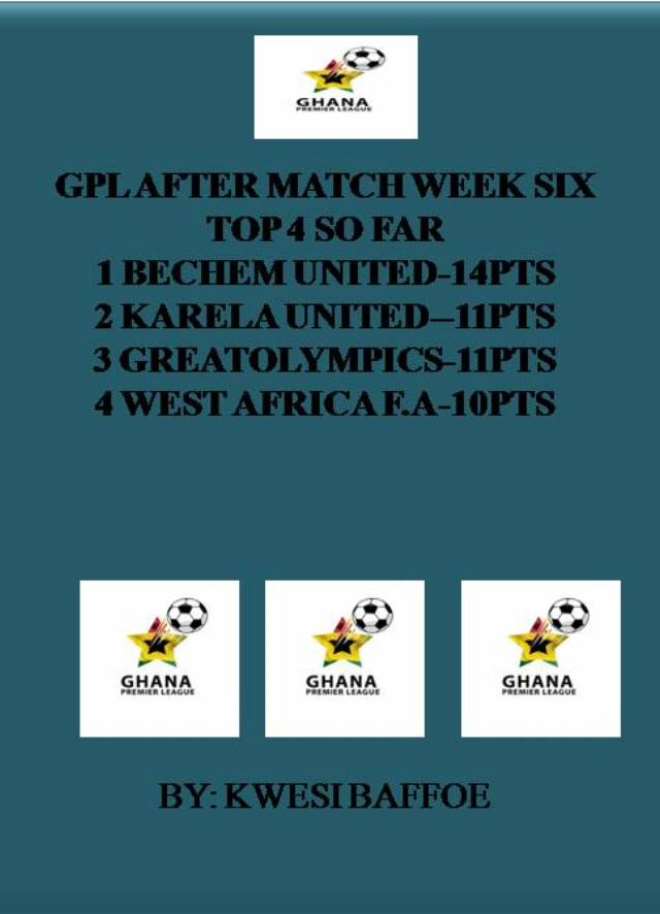 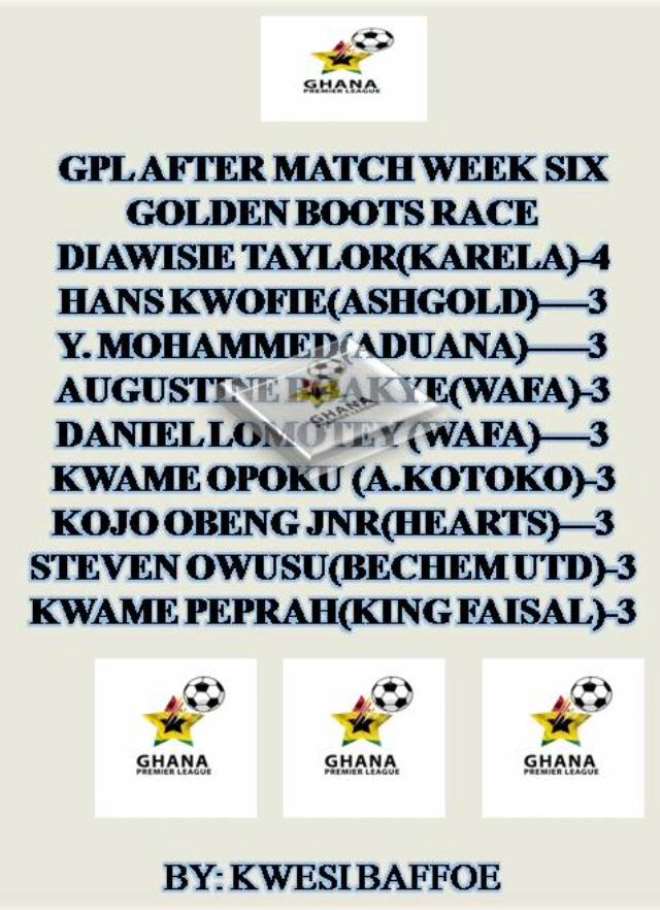 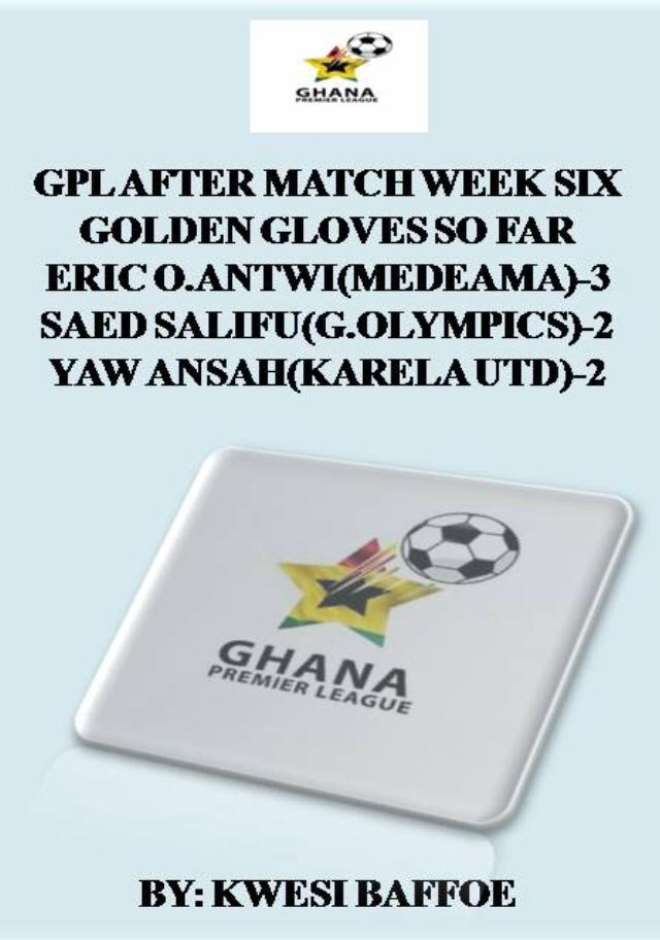