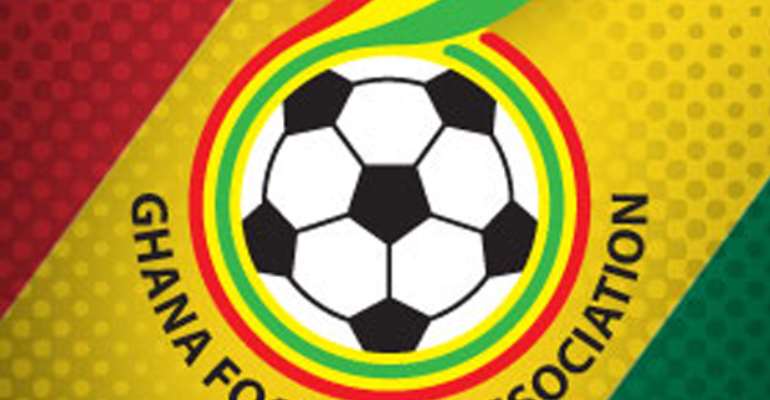 A season with a lot of expectations and prognostications from fans kicked off on the 14th November 2020 with Aduana Stars vs Hearts of Oak scheduled to play the first match but could not come off due to covid -19 issues.

Even though fans have not been allowed yet to the stadia due to covid-19, some have remained glued to the media for information while others have had the privilege of watching by standing on trees, buildings and hills just to cheer their teams to victory. With six matches under every team’s belt, we will like to share some intriguing stats so far as we enter into the New Year and match week seven.

The fastest goal so far was scored by Bernard Benjamin Boateng (Elmina Sharks) on the 3rd minutes (Ashgold vs Elmina Sharks).

The first red card of the season was taken by Prince Kpodo of Ebusua Dwarfs on the 70th minutes (Eleven Wonders vs Ebusua Dwarfs).

WAFA was the first team to win the first away match of the season. They scored Eleven Wonders by a goal to nil courtesy Augustine Boakye in the 33rd minutes on match week four.

Best home wins so far is Karela (3 matches, 9 points) and the best away record is Bechem United (3 matches, one win and two draws).

Ashanti Gold is the only club without a clean sheet after six matches.

Legon Cities is the only club without a second-half goal scored.

Asante Kotoko is the only club without a first-half goal conceded. 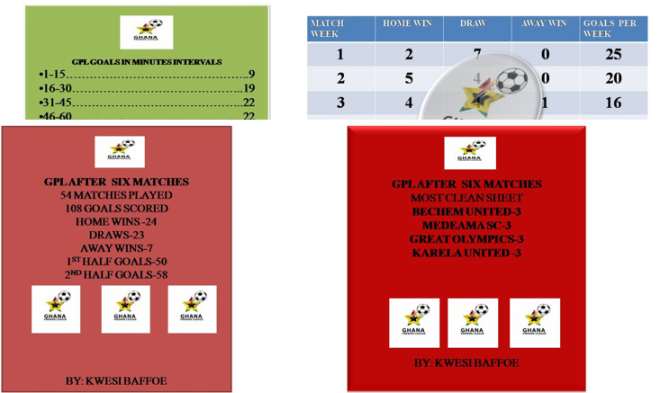 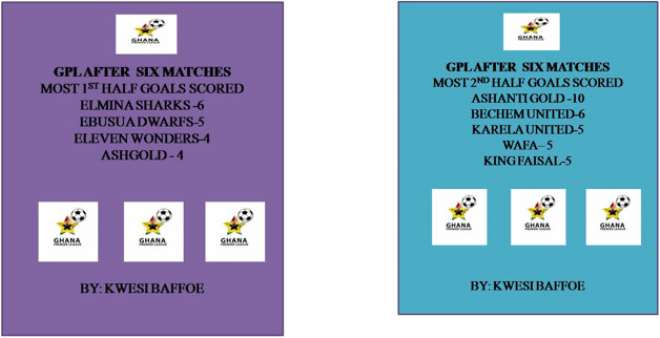