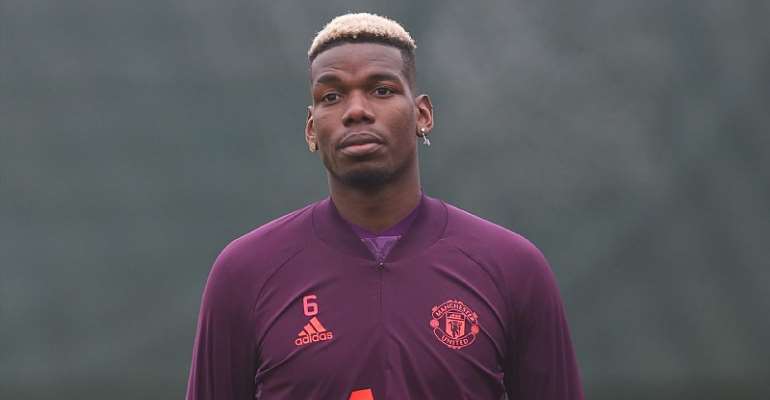 Paul Pogba has run out of patience at Manchester United and wants to explore the possibility of a move to Real Madrid as he bids to revive his career.

News broke on Monday that he is ready to move as his agent, Mino Raiola, made their intentions clear in an interview with Tuttosport.

Pogba has always hoped for an opportunity to play for Real Madrid so that avenue will now be explored by representatives as he weighs up the next move.

Pogba turns 28 this season and sources say he believes he must leave to make sure he does not waste these next years of his career. The player sees it as unthinkable that he does not win another major domestic title, and has become increasingly frustrated by the fact he has not yet won the Champions League in his career.

Zinedine Zidane is a huge admirer of the player and stated privately when he took over for a second stint at the Santiago Bernabeu that Pogba was his dream signing.

His own position is currently in some doubt as Madrid suffer rocky form but the link-up between Zidane and Pogba is an exciting prospect that could shape the first part of their plan to land both him and Kylian Mbappe.

Of course, Madrid do not yet know what Pogba’s valuation is and will need to know what the personal demands are too.

But certainly, Pogba is keen to find out whether a Madrid transfer has any chance of progressing. Juventus and PSG are the two most likely other landing spots, as it stands.