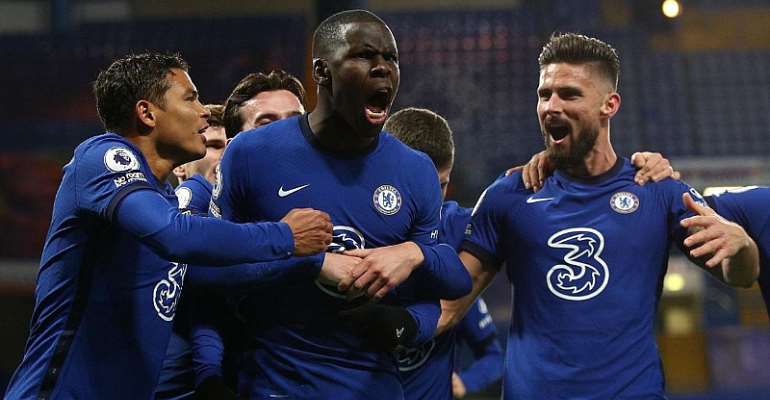 Liverpool manager Juergen Klopp has claimed Chelsea are favourites to lift the Premier League title this season because of the strength and depth of the squad that coach Frank Lampard has at his disposal.

Lampard has overseen a squad rebuild at Chelsea that cost about 220 million pounds ($295.64 million) in the summer transfer window, and after a difficult start, the team are on a 16-game unbeaten run in all competitions.

Saturday's 3-1 victory over Leeds United at Stamford Bridge pushed Chelsea up to the top of the league table with 22 points, overtaking Tottenham Hotspur and defending champions Liverpool with 21 each, and are playing on Sunday.

"If I watch football games at the moment then Chelsea, for me, look like favourites," Klopp told reporters ahead of Liverpool's home game against Wolverhampton Wanderers.

"They have the biggest squad, great players playing well together after a rusty start - and they are full-on.

"They have unbelievable opportunities to change in games and make changes from one game to the other - so that is it."

While Liverpool were six points clear at the top this stage last season, this term they have had to cope with a congested fixture list and several injury setbacks.

Klopp said this season's title race would be more open than in previous campaigns but stressed Liverpool must remain focused only on their own performances.

"I don't feel we are chasing anyone at the moment - or that anyone is chasing us," the German coach said. "Pressure is there for us, but it's about how much you think about that pressure, to be honest."