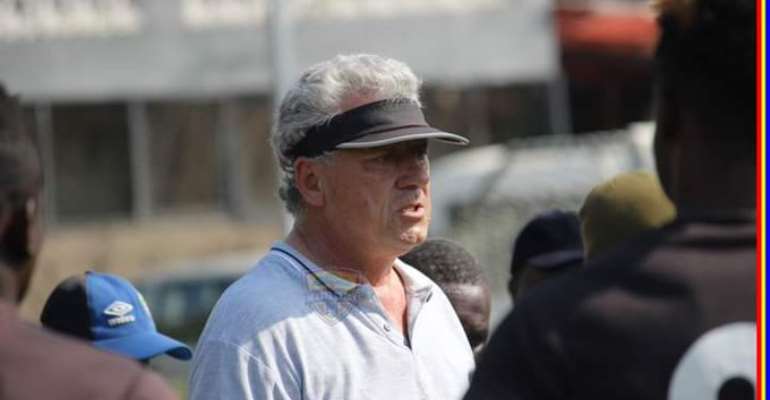 Hearts of Oak coach, Kosta Papic has expressed his desire to help the club to end its 11 years trophy drought.

The 60-year-old tactician aided the club to win their last trophy during the 2008/09 season.

However, the club confirmed the re-appointment of teh Serbian on Monday after a meeting with the board of the club.

The Serbian has replaced stop-gap coach, Edward Nii Odoom, who has been tasked to take over the youth side of the club.

Under Odoom, the team has failed to win a game in the new Ghana Premier League campaign after two games.

However, Papic has disclosed that it’s high time, the club made a goose chase for the league title.

“Accra Hearts of Oak have not won the league in the past 11 years. It’s time for Hearts to win the trophy,” Coach Papic said.

“They have a target of winning the trophy. That is good for me also, for the players who are currently in the squad, officials of the team and to the supporters as well.

"I will do my best to succeed on that, with time we will see, I’m here for them," he added.

Papic will be in the dugout this evening when Hearts of Oak play Karela United at the Accra Sports Stadium as they seek for their first win of the campaign.