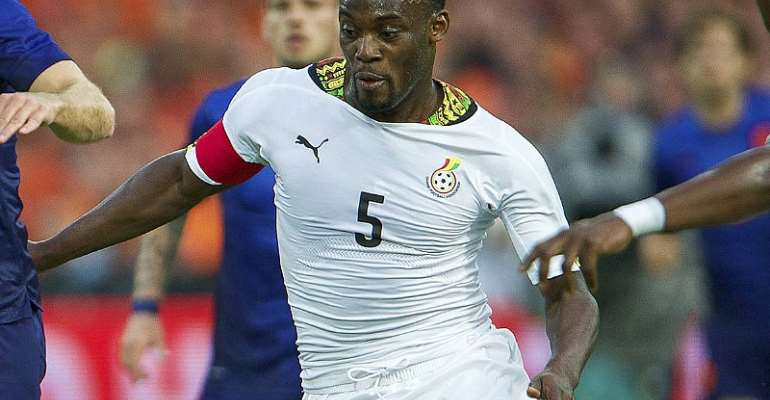 Essien is famously remembered during his days in the Premier League is currently the assistant coach at Danish side, FC Nordsjaelland where he is also doing his coaching badges.

As he celebrates his birthday today, FIFA on its Twitter handle, tweeted, "We hope @MichaelEssien's celebrating today like he was when he scored what “might just be the best goal that’s ever been scored at Stamford Bridge.

"Happy 38th birthday to the @ChelseaFC and @ghanafaofficial legend."

Uefa also posted a video of Essien's famous goal against Barcelona in 2009 during a Champions League semi final game at Stamford Bridge.

Chelsea also tweeted with the caption, "Happy birthday to this legend! Have a great day, @MichaelEssien!"