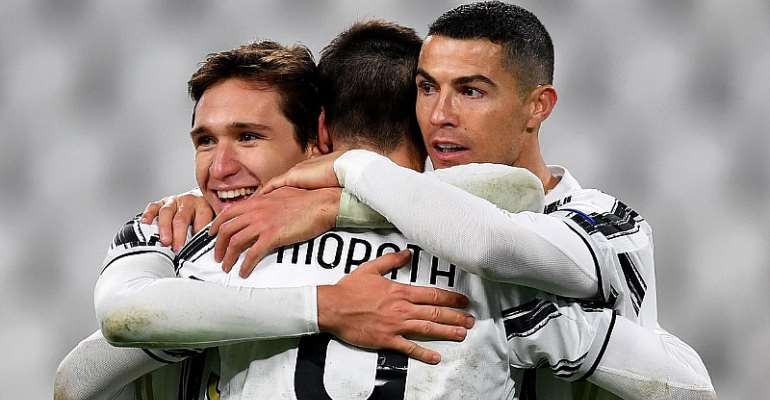 Juventus forward Cristiano Ronaldo scored the 750th goal of his remarkable career in a 3-0 win over Dynamo Kiev on Wednesday.

Federico Chiesa headed Juventus in front with his first-ever Champions League goal in the 21st minute and Ronaldo struck just before the hour to reach another career milestone. Alvaro Morata completed the scoring in the 66th minute.

Stephanie Frappart, the first female referee to take charge of a Champions League match, had an uneventful evening as she booked three players and ignored one penalty shout from the Ukrainian side in the first half.

Juventus, second in Group G behind Barcelona with 12 points, had already qualified for the round of 16 while Kyiv, who have one point, had already been knocked out.

Ronaldo has scored 450 goals for Real Madrid, 118 for Manchester United, 102 for Portugal, 75 for Juventus and five for his first club, Sporting. 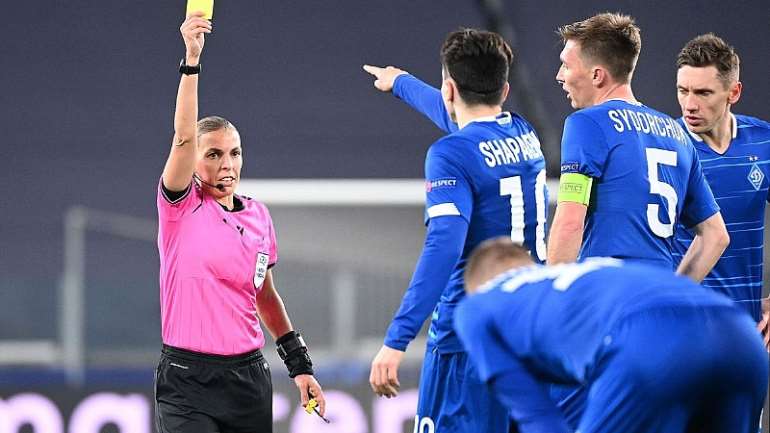 His first goal in the competition came just over 20 years after his father Enrico scored his last, for Fiorentina against Bordeaux.

Ronaldo side-footed against the bar before halftime but, as usual, the Portuguese was not to be denied and was on target in the 57th minute with his 10th goal in eight games this season.

Chiesa whipped in a low cross, goalkeeper Georgiy Bushchan palmed it against Morata and Ronaldo scored from close range.

The goal was confirmed after a VAR review. Chiesa was also involved in setting up the third goal for Morata in the 66th minute to round off a convincing Juventus display.

Why are you refusing to obey the orders of the Court ? — Jus...
16 minutes ago