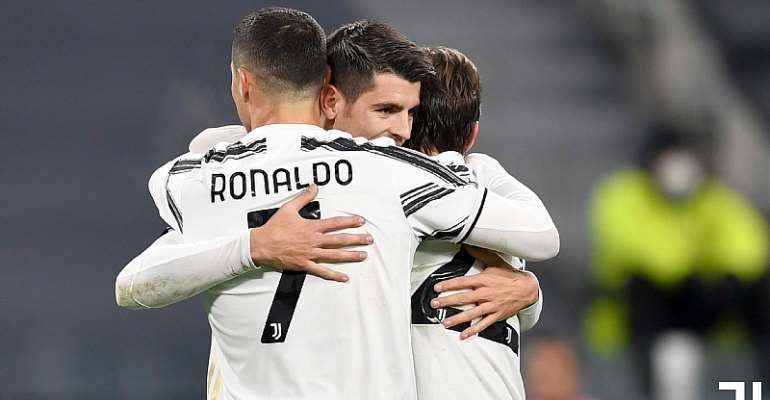 Cristiano Ronaldo reached 750 goals in his professional career on Wednesday night when he scored to help Juventus cruise to a 3-0 win against Dynamo Kyiv in the Uefa Champions League.

Knowing that they have already secured qualification to the knockout stage of the 2020/2021 elite European inter-club competition, the Old Lady hosted the Matchday 5 opponent of Group G at the Allianz Stadium in Turin hoping to amass all 3 points to enhance the team’s chances of finishing top of the pile.

The forward as usual was in his element and displayed outstanding form on the matchday. In the second half, the former Manchester United man scored with an assist from Alvaro Morata to give Juventus a 2-goal lead.

In a game where the forward lasted the entire duration, he merited a rating of 7.6 from renowned statistics providers SofaScore. 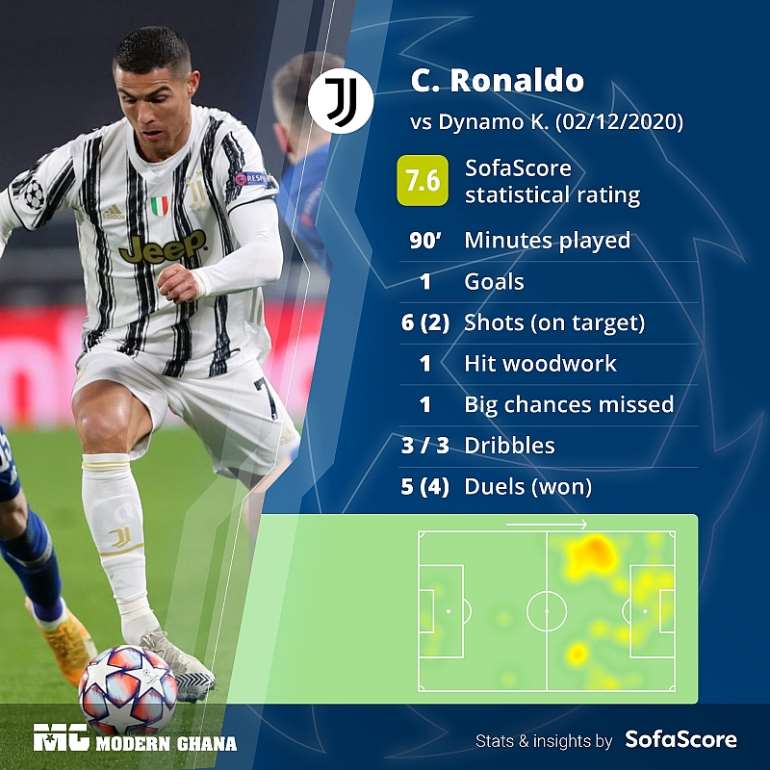 Today’s goal means that Cristiano Ronaldo as many as 750 goals [club and country combined].

It is his 75th for Juventus and helped the Italian Serie A outfit to grab all 3 points from the Dynamo Kyiv game with other goals from Federico Chiesa and Alvaro Morata sealing the 3-0 win.

Why are you refusing to obey the orders of the Court ? — Jus...
41 minutes ago