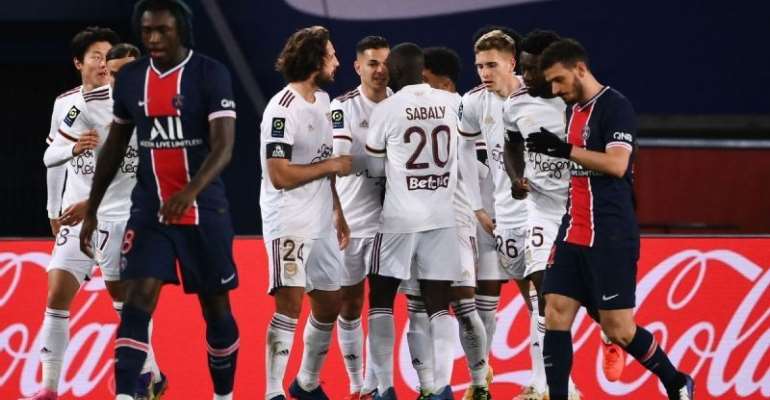 Neymar equalised with a penalty, his 50th goal in France's top flight, after Timothee Pembele's own goal had given visitors Bordeaux the lead.

PSG have dropped five points in their past two league games.

However, Thomas Tuchel's side remain three points clear at the top of the table - although nearest rivals Lille will draw level on points if they win at Saint-Etienne on Sunday.

Last season's Champions League runners-up are level on points with third-place RB Leipzig, who are at Istanbul Basaksehir on the same night.