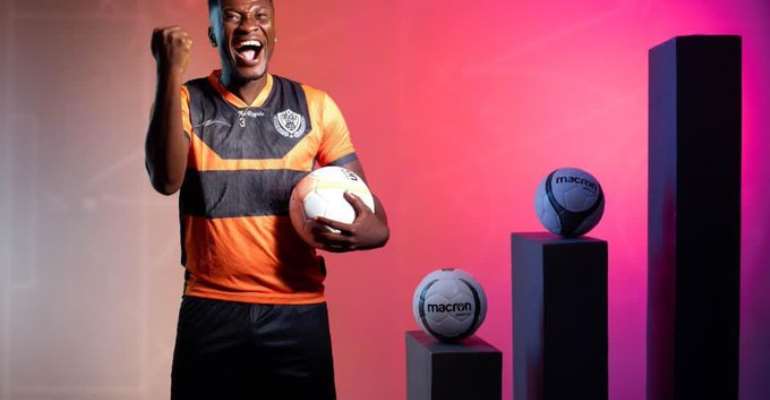 Ghana’s all-time leading goal scorer, Asamoah Gyan has been named as a substitute for Legon Cities FC ahead of kick-off to the team’s encounter against Medeama SC.

The forward was signed by the Royal club prior to the start of the 2020/2021 Ghana Premier League season.

Having arrived to provide a major squad boost for the team, Asamoah Gyan could not feature for the side in the first two games of the new football season as a result of some fitness issue.

After showing good signs in training, the former Sunderland goal poacher is now ready to get going.

Gyan, 35, has been named on the substitute bench of Legon Cities FC and could make his debut for his new club this evening during the clash against Medeama SC at the Accra Sports Stadium.

Below is the Royals squad for the fixture scheduled to kick-off at 18:00GMT. 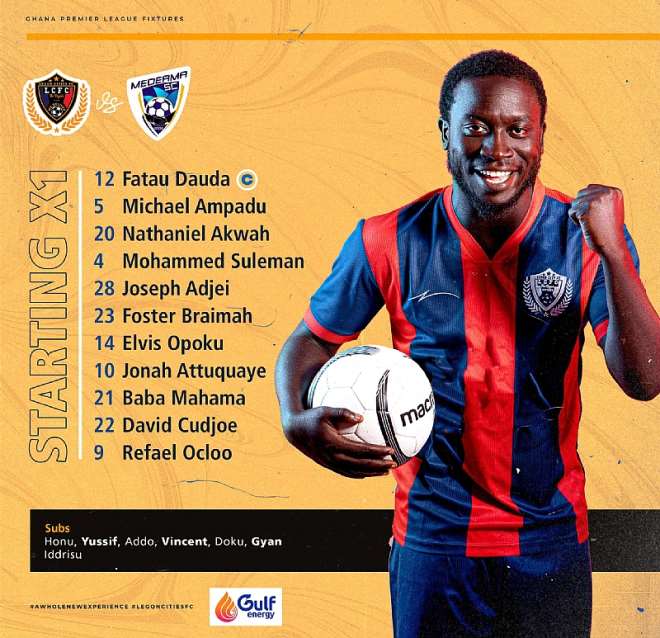