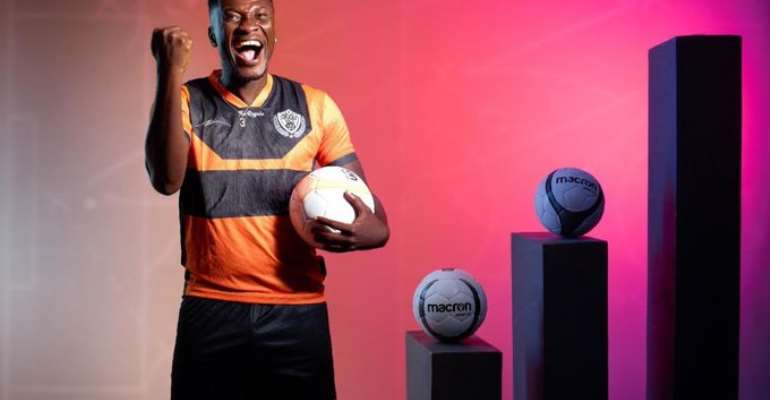 Asamoah Gyan has called on his Legon Cities FC teammates to uplift their game against Medeama SC.

The Royals will host Medeama SC at the Accra Sports Stadium in their matchday 3 game.

The club have picked up 1 point from their two games played, and have conceded four in the process.

Cities are currently bottom of the table and have hired Bashir Hayford to steady the ship after firing Bosnian Goran Barjaktarevic.

"I think it’s something about our attitude, we aren’t giving enough.

"We have had a couple of meetings and the players have agreed that our attitude approaching games are not the best.

"It happens sometimes but what we need to do is show our aggression on the pitch.

Meanwhile, Gyan has been named in Legon Cities squad for the clash.

Gyan is already itching to hits the ground running at the club.

In a tweet, the former Sunderland forward said, "My first game for my Club let’s make, Ghana football Great again Legon Cities, Great to be back in the Ghana Premier League. #BringBackTheLove #GPLwk 3."

The match kick-off at 6pm.