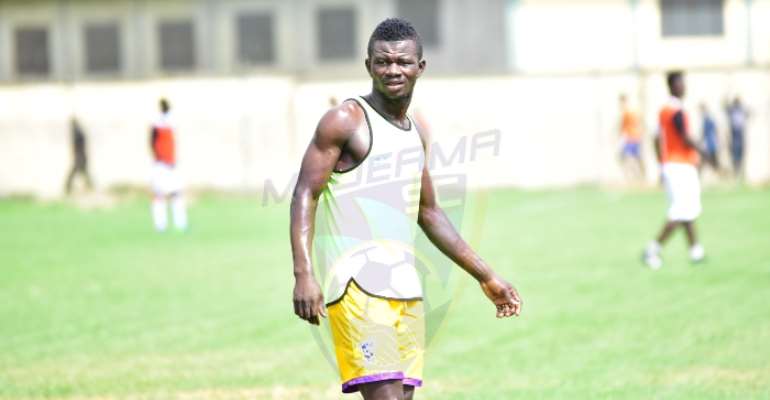 Midfielder Kwasi Donsu will not be part of the Medeama SC team that travels to Accra on Friday to face Legon Cities FC as a result of an injury he is carrying.

The highly-rated midfielder has already missed the games against Great Olympics and Dreams FC in the 2020/2021 Ghana Premier League season.

While the club hopes he would have recovered for the Legon Cities FC match, he remains injured and will not play any part in tomorrow’s encounter set to be staged at the Accra Sports Stadium.

“Rashid had been sick for some time but now well after training fully with the team. We will make a decision on him before the match,” the gaffer told medeamasc.com on Thursday in a build-up to the Legon Cities FC game.

In other news, defender Ali Ouattara has been declared fit and will return to the starting eleven on Friday evening when Medeama fights for its first 3 points against Legon Cities FC.

There is possibility of a lockdown, other restrictions – Opp...
47 minutes ago