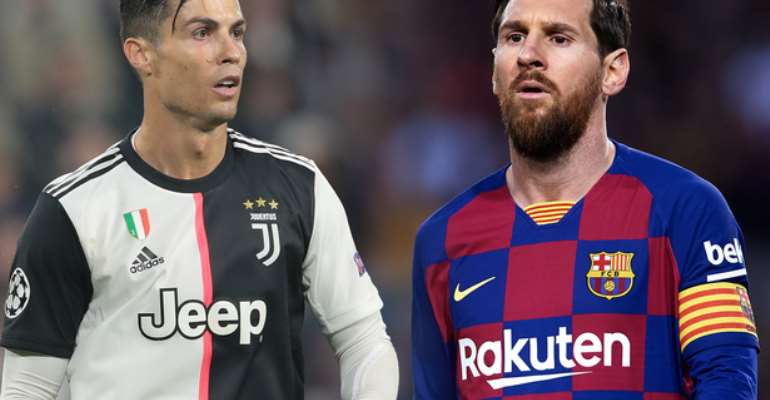 The 33-year-old joined the Spanish La Liga giants in January on a six months loan from US Sassuolo during the 2018/19 season.

Boateng endured a torrid time at the making five appearances for the club.

Speaking to DAZN, Prince recalls the shock he felt after receiving interest from a club like Barcelona at that stage in his career and the wonders of Messi during training.

“The six months at Barcelona were incredible. At first, I didn’t believe it. I thought it was Espanyol who wanted me, not the real Barcelona!

“Training with Messi left me speechless. I had always said that Cristiano Ronaldo was the best in the world, but Messi is something else. He’s not normal.

Boateng further revealed that he felt inadequate after training with Lionel Messi for the first time.

“While training with him, I felt inadequate for the first time in my career. He was doing incredible things. I felt like saying, ‘I’m done, I’m going to quit playing!’”

“Training with Messi left me speechless. I had always said that Cristiano Ronaldo was the best in the world, but Messi is something else. He’s not normal," he added.

Boateng has had the privilege of sharing a pitch with some of the world’s best players throughout his career but believes his mentality stopped him from reaching those levels of greatness.

“Often, I trusted only my talent and, with the talent I have, without being arrogant, I could have done a lot more. Although, I have had a beautiful career anyway.”

In the later stages of his career Boateng has turned to off-field activism, speaking out frequently against racism in and out of football.