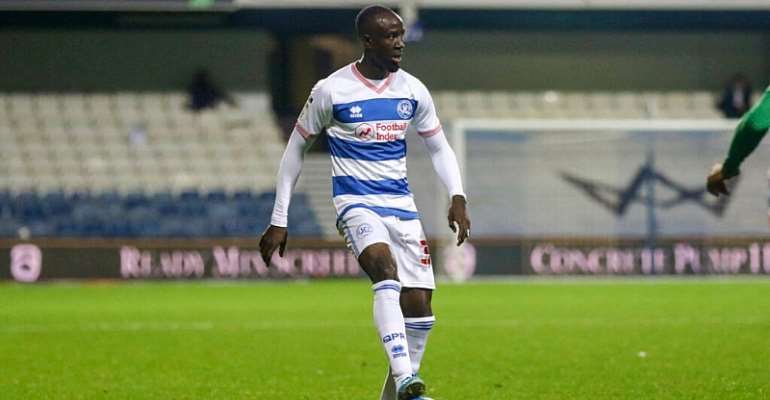 Ghana international, Albert Adomah is hoping for Premier League qualification with his side, Queens Park Rangers.

The former Cardiff and Nottingham Forest forward joined the QPR this summer.

Adomah is gradually warming himself into the team.
According to him, it’d be the icing on the cake to get his club back in the Premier League.

“Playing for QPR is a different feeling to Villa – imagine yourself playing for the club you support. It’s surreal.

“If I can get more than two games in the Premier League for my club? That’d be the icing on the cake.

But the winger still looks out for Aston Villa, following the side, and says that he “knew they would stay up” after the shock win against Arsenal last season.

He’s eager to see if the side can keep up their strong start to this season.

“I’m pleased Villa are doing so well – the way they’ve started this season is incredible and I hope it continues. Everyone is pulling their weight this season.”

The winger was shipped out by Aston Villa after helping them to book a Premier League qualification two seasons ago.

Adomah featured in QPR's home win against Rotherham on Tuesday.