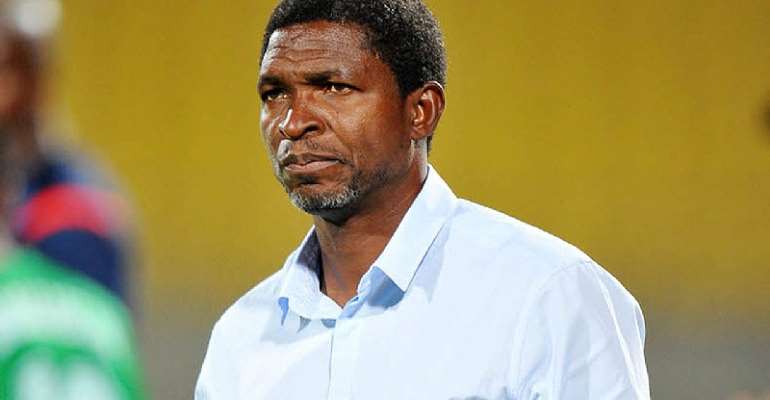 National Physical Instructor of Referees Association of Ghana [RAG], Retired Referee RTK Attifu has taken a swipe at Asante Kotoko, Maxwell Konadu, urging him to vary his tactics before he criticizes match officials.

Emmanuel Clottey scored from the free-kick to end the game in a draw after Kwame Poku has scored in the first half of the game.

“You have ninety minutes to play plus additional time and the referee took a numerous decision which you don’t have a problem with but one decision that went against you is what you want to talk about?” Rtd Referee RTK Attifu said during an interview on Accra based Atinka FM.

Kotoko now turn their attention to their Caf Champions League preliminary game against Nouadhibou of Mauritania before playing Great Olympics in their matchday 3 game of the ongoing Ghana Premier League at the Accra Sports Stadium.