Mourinho’s Masterclass Against Pep, A Sign Of A Trophy In The Offing? 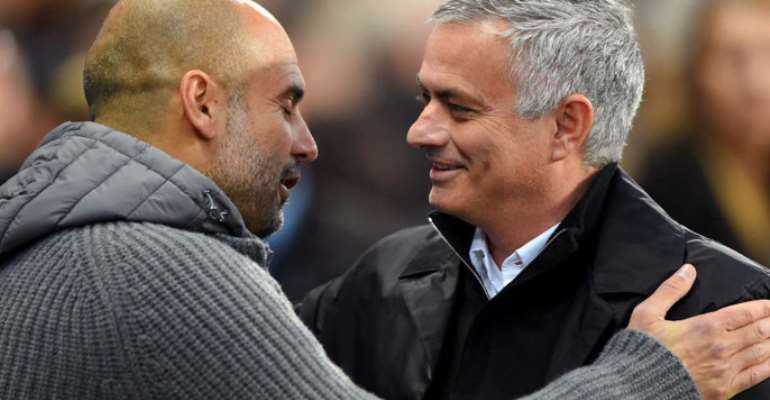 Tottenham Hotspur delivered a masterful performance to down Pep Guardiola’s stuttering Man City in North London at the weekend.

The result, though not so surprising for a team that recently put Manchester United to the sword at Old Trafford with a 6-1 drubbing, signified a lot more than precious three points in the bag for the table toppers.

Exactly this time last year, Tottenham made a rather shocking decision to hire Jose Mourinho. For many, including a section of the club’s fan base, this was a stinker of a decision that no one saw coming.

Mauricio Pochettino, the club's most successful manager of the modern era, had been sacked and Daniel Levy, Chairman of the Club- a notoriously frugal administrator managed to clinch the signature of the self-proclaimed ‘Special One’ - Jose Mourinho.

After managing an indifferent first season, Tottenham is exhibiting quite the character that fuelled the triumph of most Mourinho sides in his second full seasons.

On Saturday the team delivered a true Mourinho classic-stifling an enterprising city side that made a whooping 22 attempts at goal and still managed to win 2:0 despite recording a measly 4 attempts at goal.

In his decorated career, Mourihno has earned a reputation as a pragmatist who isn't afraid to ditch panache in favour of substance when that will guarantee him three points and trophies where applicable. This he demonstrated in the way his team was set up for the match.

A mobile front three of Kane, Son and Bergwijn led the line with Harry Kane the arrowhead of the attack dropping deep into midfield the draw city centre-halves out of position while allowing spaces in behind for the lethal Son to go through on goal when passes have been laid for him-this sequence produced the game’s first goal within 5munites of the match to give Tottenham the advantage in the first half.

Reflecting on the defeat Manchester City manager Pep Guardiola noted that Spurs had played in a manner that is very reflective of manager Jose Mourinho.

After both sides saw a goal waved off in the first half, substitute Giovani Lo Celso all but sealed the points in the 65th minute, putting Spurs 2-0 ahead for good.

"It could be better, we played similar to how have all season. We did not defend good for the first goal. They then defended so deep, they defended with six and it was not easy," Guardiola bemoaned.

"We had our chances, but we couldn’t score and they made two or three chances on the counterattack and we lost the game.

“We knew before the game that you cannot give them the first goal. We had more chances than them but we lost. Mourinho’s teams are like this, you make a mistake and they punish you on the counterattack.

"It is not easy, Harry Kane and Ndombele are on halfway, the space is so difficult, our possession play was good, but football is the boxes and that is where we were not good."

Interestingly, the last time Mourinho executed a similar classic against his Catalan rival, he went on to clinch the champions league with Inter Milan after triumphing 3 – 2 against Barcelona on aggregate in a pulsating two-legged – tie in 2010.

While it is still too early to call, anyone who has followed the career of Mourinho must be sensing a trophy of some sort for Tottenham this season. Currently, atop of the league, Tottenham is looking every inch a team being set up to clinch a silverware somehow, sometime later this season.

The team may not be the perfect article yet –neither is it anywhere near some of the conquering sides Mourinho has managed, but if they master the art of stifling and killing off enterprising opponents like City, then the magnificent new Tottenham hotspurs stadium will soon welcome a trophy to its largely empty trophy cabinet.

So far, the team appears to be going in the right direction. There have been some tremendous performances, in particular the record-breaking 6-1 victory against Manchester United at Old Trafford. There was also a 5-2 win at Southampton and some scintillating displays in the Europa League.

With a solid squad of players to work with, Mourinho appears to be happy in London. The club brought in eight players in the transfer window including Carlos Vinicius, the striker Mourinho wanted as a backup for his captain Harry Kane.

The team faces a tough spell of matches with games against, Chelsea, Arsenal, and Liverpool. The performance of the team, against these sides, will no doubt validate or dispel hopes that something glorious is perhaps on its way for the Tottenham faithful. 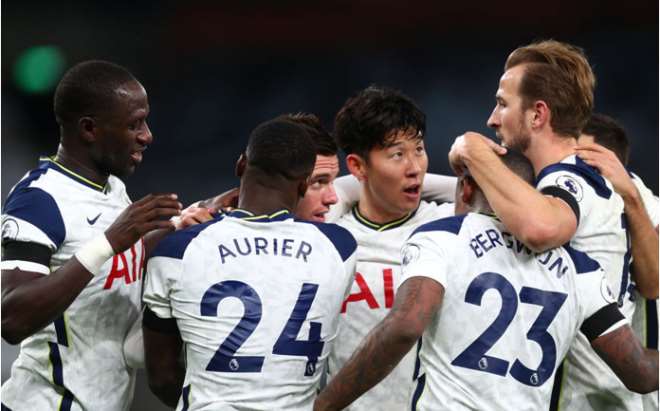 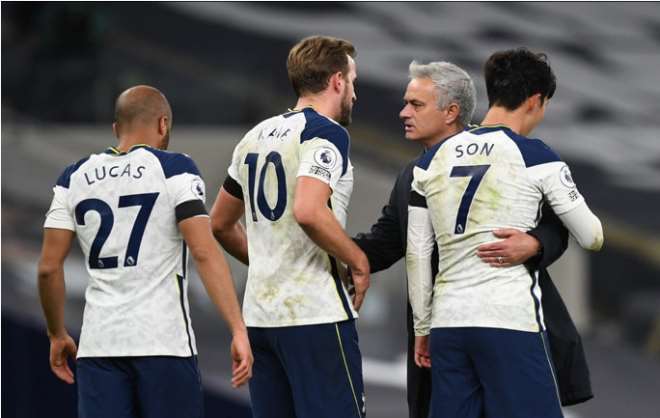