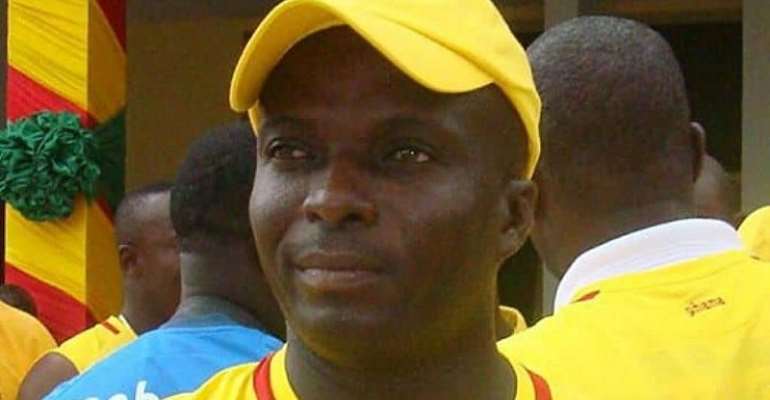 The Ghana Football Association has referred Ebusua Dwarfs Coach, Ernest Thompson to the Disciplinary Committee for comments made against Referee Joshua Samadji, on his performance during the game between Techiman Eleven Wonders and Ebusua Dwarfs on matchday 1 at the Ohene Ameyaw Park in Techiman.

Before the commencement of the season, Club officials and all participants of the game were reminded to be mindful of disparaging comments about referees and match officials.

Complaint Forms were made available to clubs as a means of addressing incidents during matches, where clubs are to fill the form, indicate time, incident, culprits, and submit to the match review panel within 48 hours after the said match.

The Match Review Panel will then review the performance of the referee or match official and issue a decision on the said incidence.

Clubs are urge to use the appropriate channel and forum within 48hours after a match to address all grievances rather than resorting to making comments in the media.