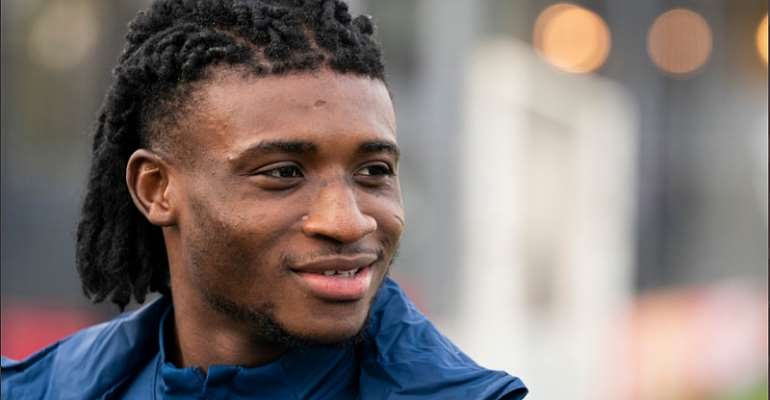 Ajax midfielder Kudus Mohammed has revealed he is nearing to full fitness as he can now do almost anything again by himself.

Kudus has undergone a successful surgery and could soon return to action for his side in the ongoing league campaign.

''I can do almost anything again: Driving a car, walking without crutches. I have started my rehabilitation and everything is back to normal,'' the ex-Black Starlet told inside Ajax

''The operation went well. I've received nice messages from everyone at the club. I want to thank everyone for that.''

Despite his injury, Kudus tries to be there for his team. “I watch every game, in my mind, I am with them even though I am not physically present. I support them and pray for them at every game," he added.