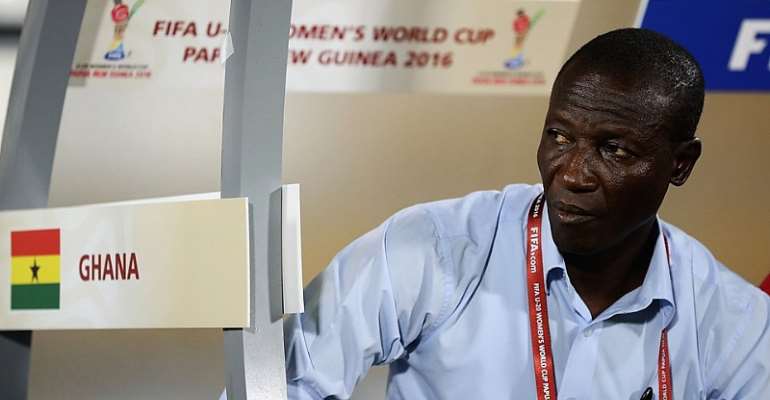 FC Nordsjalland assistant coach, Mas-ud Didi Dramani, says Ghana's 2021 African Cup of Nations [Afcon] qualifiers defeat to Sudan must not be attributed to the coach of the side, C.K Akonnor,

Ahead of the game in Omdurman on Tuesday, the Black Stars needed just a point to seal their qualification for the competition that will be hosted in Cameroon.

Mohamed Abdelrahman injury-time goal ensured a 1-0 victory for the hosts.

“Ghana will surely qualify for Afcon despite losing to Sudan Tuesday, we should not blame the coach.” He said according to Footballmadeinghana.

“We should support him, We should build the team around the experienced players in the team like Mubarak Wakaso, Andre Ayew, John Boye, Jordan Ayew and the likes for us to get a strong team.

“Building a team is a gradual process so we should take our time for CK Akonnor.” He concluded.

Akonnor has already assured Ghanaians that the team will qualify and says the team will work hard to ensure they win the last two matches in the race for a spot in the tournament.

Ghana will face South-Africa and Sao Tome in their next games in the AFCON qualifiers in March next year.

The Black Stars still top Group C despite the loss and are tied on 9 points with South-Africa, with Sudan just 3 points adrift of the leaders.