Kotoko Demand For Copy Of GFA’s Contract With StarTimes 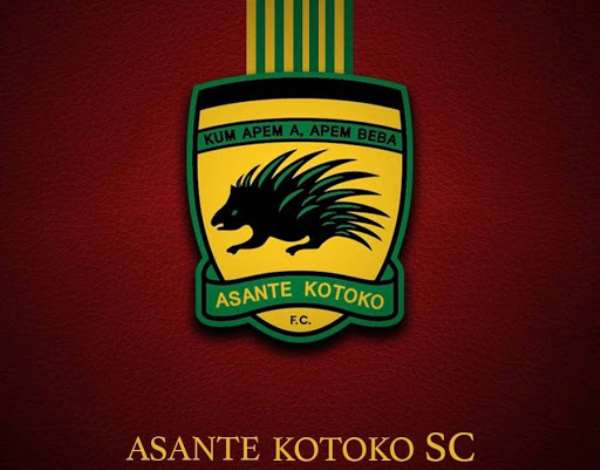 Asante Kotoko is demanding for a copy of the contract between the Ghana Football Association (GFA) and StarTimes following the recent impasse between the club and the country's football association.

Earlier this year in January, the Ghana FA administration announced that that it has reached a 5-year contract with the broadcasters making them the official right holders for the Premier League and the FA Cup.

Just last Sunday, Kotoko in an attempt to video their match with Techiman Eleven Wonders on the opening weekend of the Premier League was stopped by officials of the GFA.

According to them, StarTimes has the sole right to video the matches, and any club that wishes to have videos of their games must request for it from them.

Subsequently, Asante Kotoko has through a statement released on Thursday requested for a copy of the contract between the GFA and the StarTimes.

“In your letter, you stated that filming of matches infringes on your contractual obligations with StarTimes Ghana. To this end, we wish to request a copy of the contract between the GFA and StarTimes to enable us ascertain our rights and obligations and the relevant breaches with regard to clubs filming their matches.

“If we do not receive a copy of the contract by Monday, the 23rd of November 2020, we would not be in the position to honor any obligation towards StarTimes since we cannot honor without knowing our rights,” part of the Kotoko letter reads.

According to Asante Kotoko, the GFA’s position to stop clubs from filming matches only for education purposes is with due respect arbitrary and against the provisions of the Ghana Premier League Regulations (2019).

Below is the full statement from the Ghanaian giants: 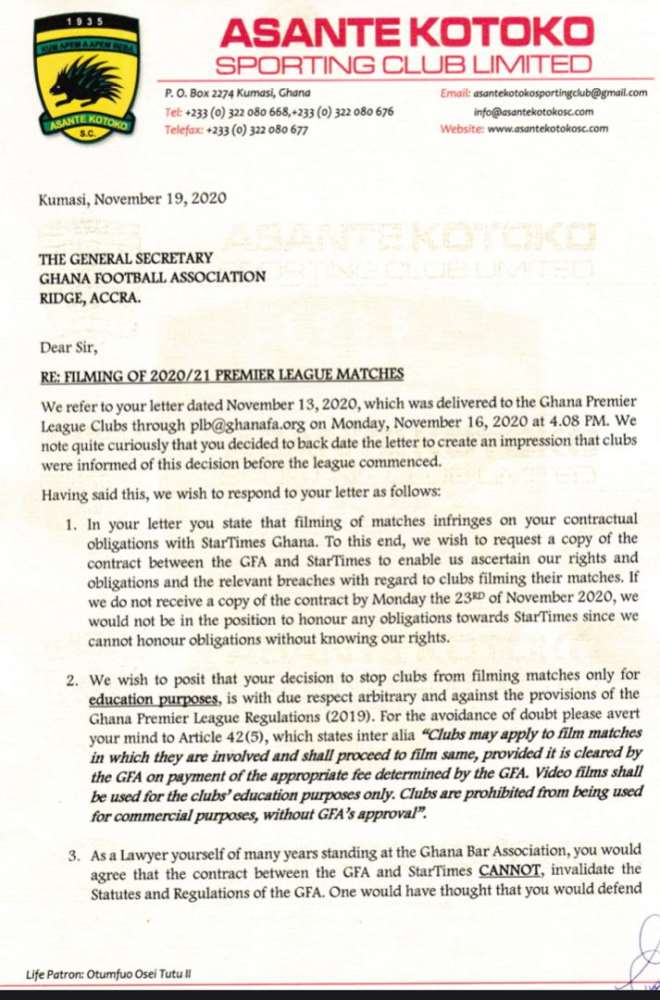 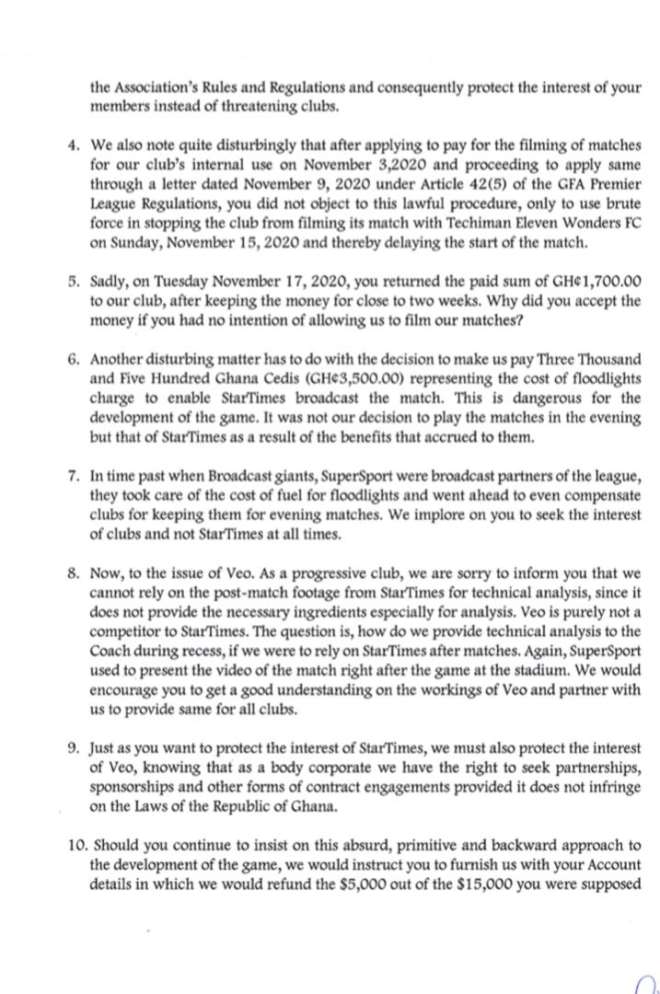 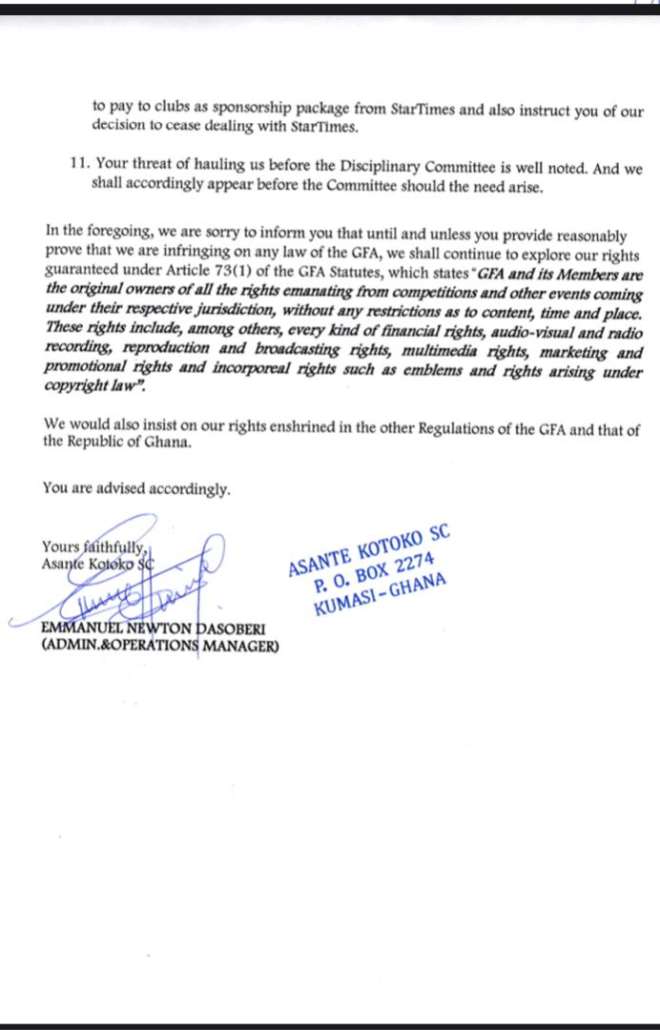