GHALCA To Hold Elections On January 21 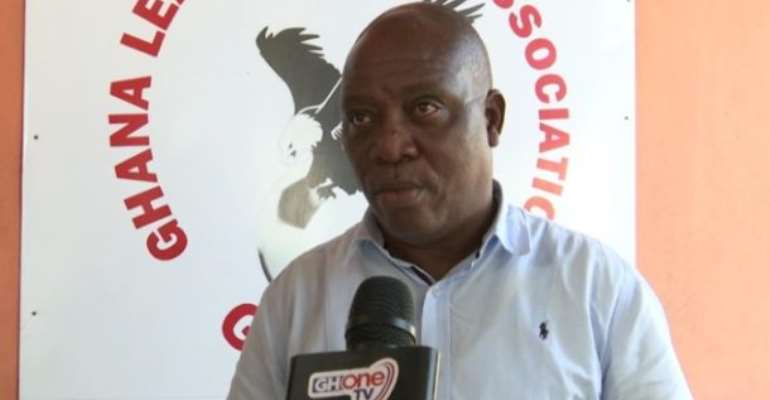 The Ghana League Clubs Association (GHALCA) will on January 21, 2021, hold an election to elect new Executives.

The umbrella body of clubs in the country is currently headed by Mr. Kudjoe Fianoo as its chairman.

After serving a term of 4 years with other executives from the last election, they are now set to head to the polls to seek an additional term to serve.

In a press release from GHALCA signed by Administrative Manager James Kofi Gawe, they have confirmed that the elections have been slated for January.

According to the release, the Election Rules and Regulations will be made available to candidates when they pick up forms.

Forms to contest for the chairmanship position will cost GHS500 while a person seeking to be vice-chairman will be required to pay a sum of GHS400.

Meanwhile, Kudjoe Fianoo has confirmed that he will be contesting in the upcoming GHALCA election to retain his chairman position. 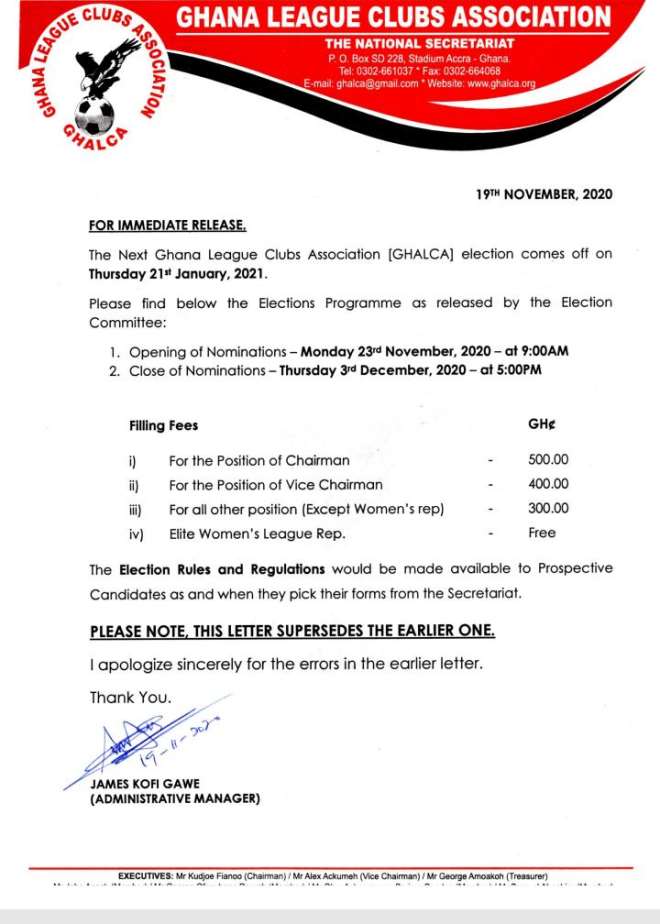