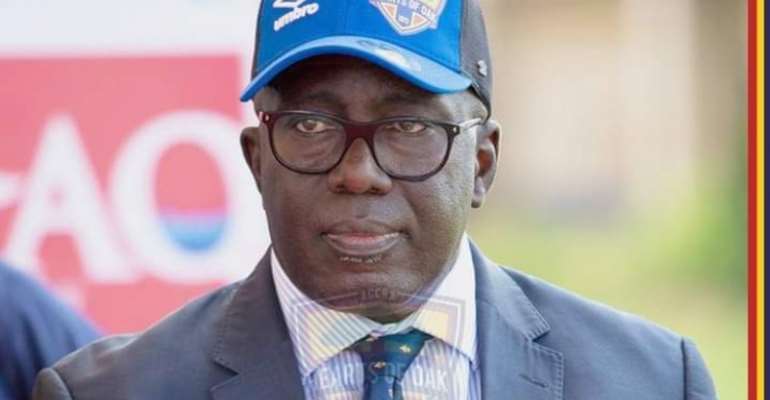 Ghana Premier League side, Hearts of Oak have confirmed that their Managing Director, Frederick Moore is currently on sick leave.

Mr Moore according to multiple media outlet has left the club for a new firm in the UK.

According to a club statement released on Thursday stated that Moore has been battling illness for the past days.

A club statement reads: "Our CEO, Frederick Moore is currently on sick leave and will resume full duties as head of the club's administration when declared fit to do so.

"The board of the club urges all Phobians to disregard rumours in the media that Mr Moore has left his position.

"We wish him a speedy and full recovery."

Moore has been in charge of Hearts of Oak since succeeding Mark Noonan in 2019.

Moore’s contract with the one-time CAF Champions League winners will expire in February 2021.