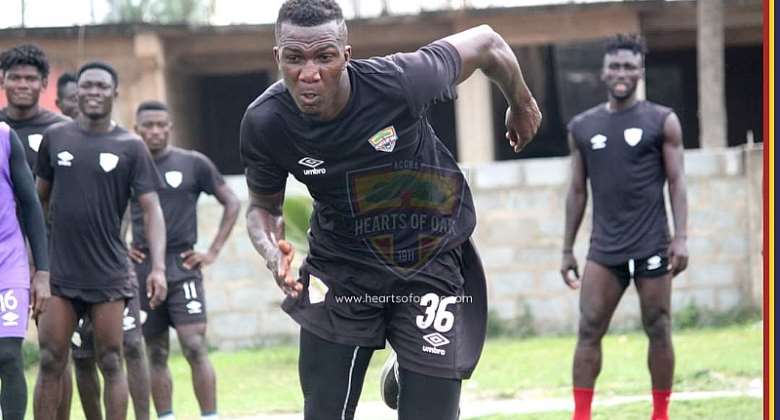 The positive results are from 14 out of the 18 clubs with Hearts of Oak with the most cases.

The Phobian club is the worst-hit club with 34 positive cases from the club's end which has resulted in the opening game between Hearts and Aduana Stars being cancelled.

Legon Cities, Great Olympics, Ebusua Dwarfs and Medeama each returned one positive case after the testing.

This has left the 2020/2021 Ghana Premier League campaign hanging by a thread as the government may be forced to pull the plug on the league.

Speeding motorbike runs over pedestrian at Nungua
33 minutes ago

A/R: One robber shot dead, two others arrested
41 minutes ago