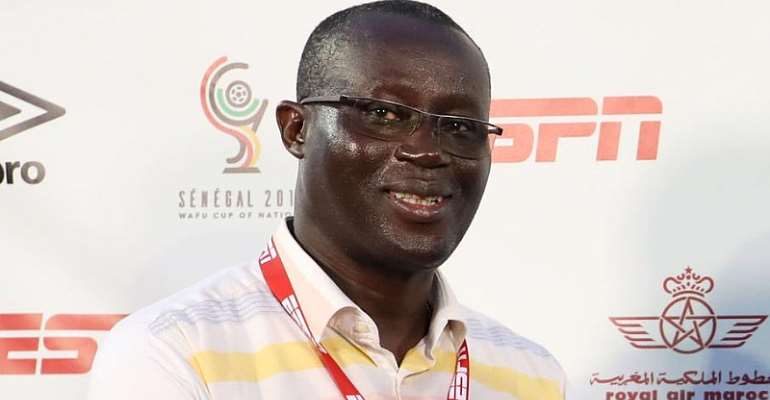 Augustin Senghor, the head of the Senegalese Football Federation, announced on Friday that he will run in the Confederation of African Football (CAF) presidential elections in March.

"I am now waiting for CAF to publish the list" of candidates, said Senghor, a lawyer by training, who declined to comment further.

Senghor, who is already on the CAF executive committee, has been president of the federation in Senegal since 2009.

The football official is also the mayor of Goree island – a former slave-trading centre of some 2 000 inhabitants which lies offshore from Senegal's capital Dakar.

He joins a race which includes the incumbent CAF president Ahmad Ahmad, a Malagasy national who is seeking a second term depite allegations – which he denies – of presiding over financial irregularities.

Senegal's national team, which includes Liverpool's Sadio Mane, is number 21 in Fifa's world rankings, and is the top-ranked African squad.