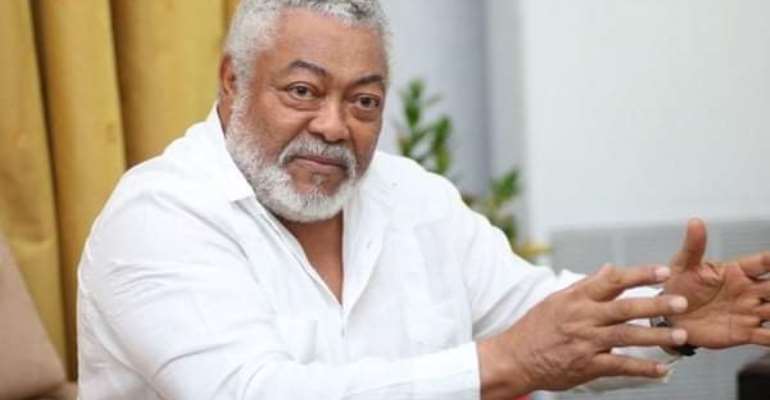 In the hours leading to the kick-off of the match, it was confirmed that the former ruler of the Republic of Ghana had passed on at the Korle Bu Teaching Hospital on the back of a short illness.

Observing a minute silence prior to kickoff, the Black Stars players subsequently wore a Black armband in the 2021 Africa Cup of Nations (AFCON) qualifier against Sudan at the Cape Coast Stadium.

At the end of a very good outing, Ghana won 2-0 courtesy of a brace from Swansea City attacker Andre Ayew.

“What is important is that we won today. Our former President has passed and we dedicate that win to him.

“He has done a lot for our country and we are all proud of him. May his soul rest in peace,” coach Akonnor shared.

The entire country continues to mourn the former president with clubs extending their condolences to the family of the founder of the National Democratic Congress (NDC).