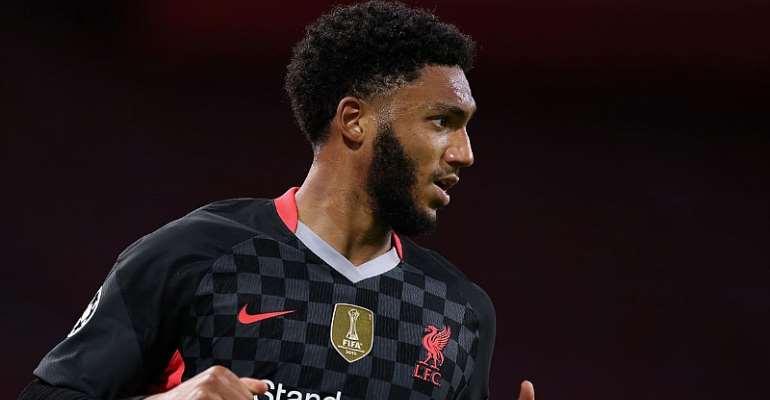 Liverpool’s defensive crisis could be about to get even worse as Joe Gomez has reportedly suffered a “serious” injury while on England duty.

Virgil van Dijk is likely to miss the majority of the rest of the season, Fabinho is out injured, with Trent Alexander-Arnold crowding the treatment room yet further after he picked up an injury against Manchester City at the weekend.

But Jurgen Klopp, who was far from enthusiastic about the latest round of international matches before these fresh reports, could be about to get more incredulous, with news of Gomez’s injury emerging.

The FA are yet to release any details, but he is now receiving treatment and the extent of the injury is being assessed. England manager Gareth Southgate is expected to provide an update on the injury at his news conference later on Wednesday.

England face Republic of Ireland in an international friendly on Thursday before Nations League group matches against Belgium (15th) and Iceland (18th).