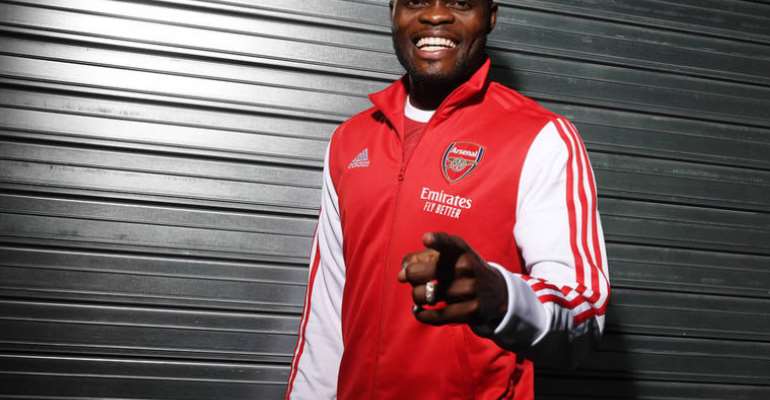 The 27-year-old midfielder has dominated the headlines following his move from Atletico Madrid to the Premier League giants this summer.

Partey has impressed his matches played so far for the Gunners.

However, the 2018 Europa League winner says he wants to be an idol to young players.

“Now most of the young guys are looking up to me and I think I have to do my best to make sure I get them to support this great family [at Arsenal],” he told Arsenal.com.

“When they support me, they're going to feel good when they see us play,” he added.

Partey is currently nursing an injury after suffering a thigh injury in their 3:0 defeat to Aston Villa.